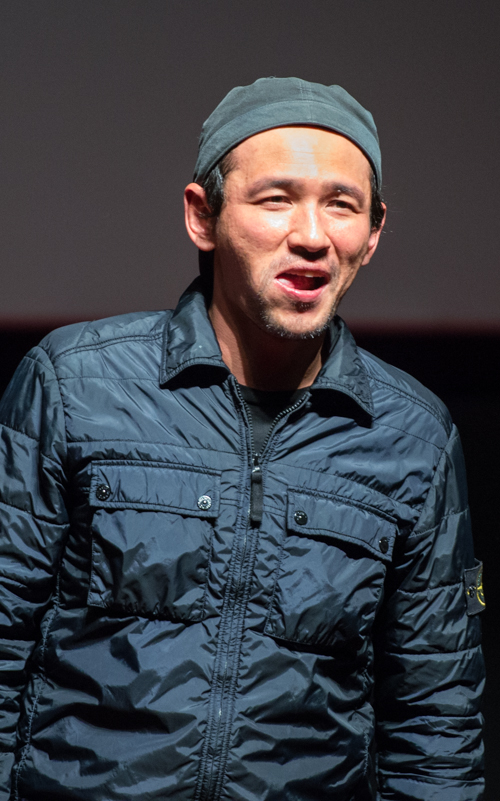 Norik BC Sep 12 2022 8:03 pm He is not only the best actor , but a Korean royalty in acting , he is that good. Any of his acting is available on Amazon, or netflex , I have watched it , that’s how great he is. My Most favorite is the battleship island . I also loved him in this drama Narco saints that I binged . Bravo , together with ha jung woo .

Khaty ibrahim Aug 15 2021 6:01 am I'm malaysiaan wish cld meet my favourite actor one day love his acting so much

elomn mus Dec 03 2020 2:22 pm Love this actor.What a amazing in acting even though he is not a handsome guy but love him

Sandrine Nov 19 2020 9:02 pm Amazing Actor! Loved him in A Violent Prosecutor when I first discovered him while on a Kang Dongwon movie spree! Then watched Veteran and currently watching Deliver us from Evil. He's a gifted actor, funny, witty! His chemistry with KDW was phenomenal, he is also good at portraying different emotions and his action/fighting skills are RAW! Kuddos!!

amy Nov 15 2020 7:07 am Best actor of Korea! I've watched all his movies and his execution is really amazing. I can see why he's such a successful actor. Looking forward to Hush! It's been ages since he's done a kdrama.

heri Oct 08 2020 4:21 am Definitely one of the best actors of Korea. His portrayal in all his films were near to perfect. I love all his movies. Definitely an actor to be respected, with two 10 Million+ (천만배우) films under his belt. 황정민 최고!