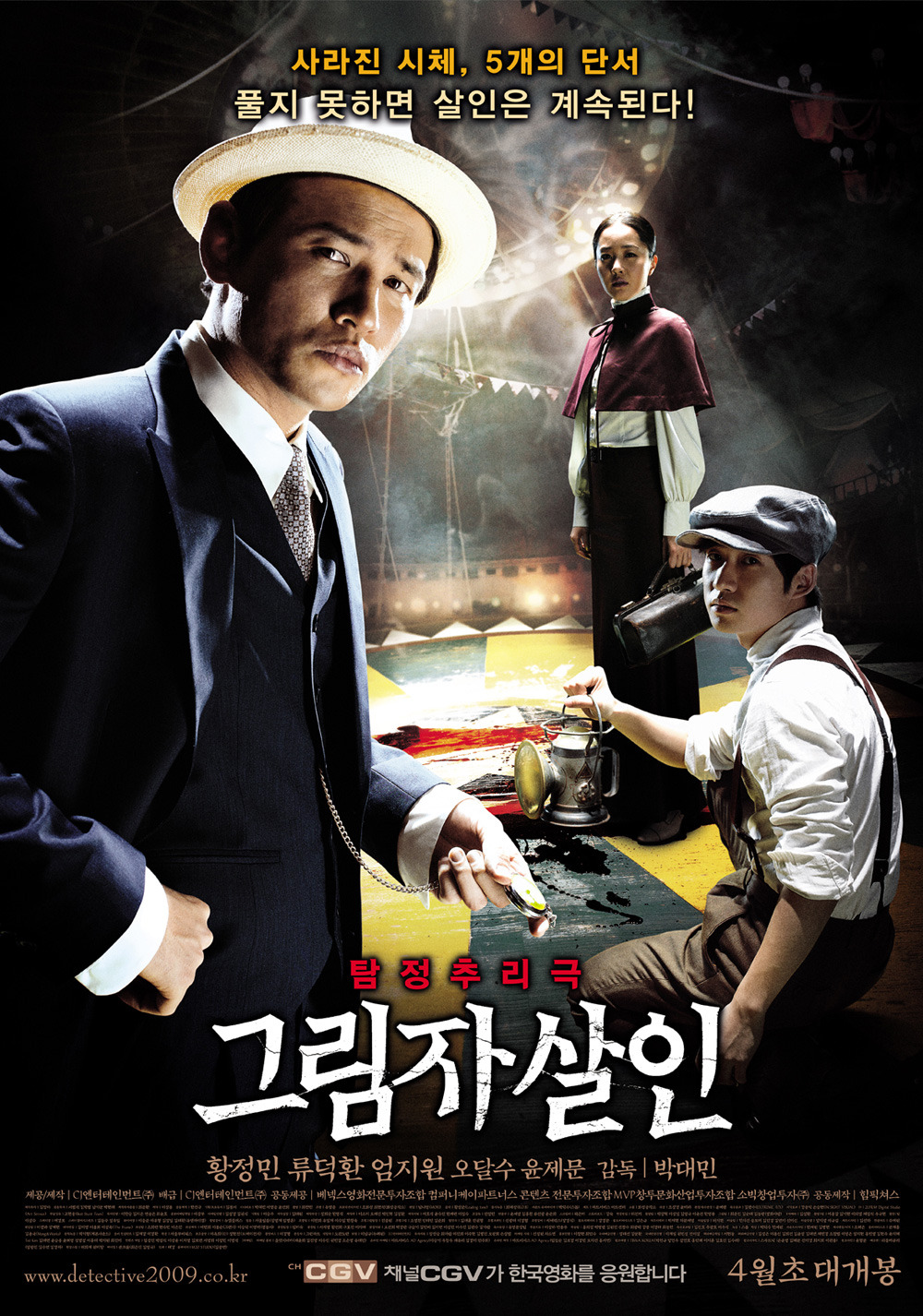 Set in 1910, talented medical student Kwang-Su (Ryu Deok-Hwan) roams around a wooded area at night looking for animal corpses to practice his surgical procedures upon. To Kwang-Su’s surprise he discovers a naked human corpse and he immediately proceeds to take the body home. The next day, Kwang-Su learns that the body he discovered is actually the son of a high ranking local politician who recently went missing. Kwang-Su having already removed some of the corpse’s organs knows if he goes to the police he will become the primary murder suspect. Without having anywhere to turn, Kwang-su then lucks upon a flyer advertising the skills of a prominent detective named Hong Jin-Ho (Hwang Jung-Min). He immediately goes to Hong Jin-Ho to ask for his help in finding the real murderer. Unfortunately for Kwang-Su, Jin-Ho has no desire to work on a murder case (he loathes danger) and quickly rebukes Kwang-Su’s offer. Kwang-Su doesn’t give up and eventually appeals to Jin-Ho’s competitive senses as well as pointing out the large reward available for capturing the murderer. 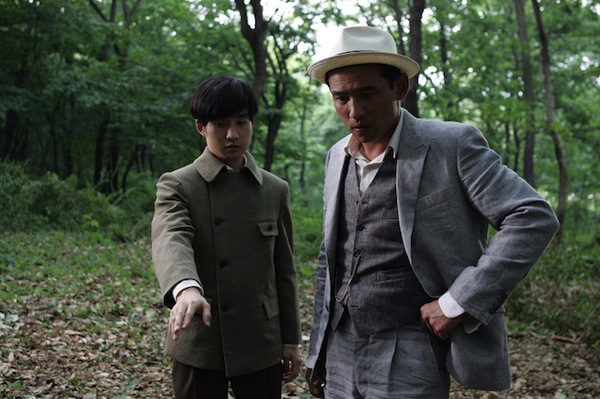 It was a brief role but I loved the characterisation of the "heroine" in this.

Ki Aug 02 2009 10:46 pm Set sometime in the early 20th century, “Private Eye” tracks the exploits of Korea’s very first (fictional) super detective named Hong Jin-Ho, played by the charismatic Hwang Jung-Min. And like another well known sleuth named Sherlock Holmes, who always had Dr. Watson as his sidekick, Jin-Ho has his very own sidekick played by Ryu Deok-Hwan (Like A Virgin). The movie itself likely won’t be remembered for its storyline as the story is fairly pedestrian and offers little in genuine mystery or suspense. What “Private Eye” does offer is two standout performances by its male leads to always keep you engaged.

Hwang Jung-Min seems born to play the role of the somewhat goofy but talented super sleuth, while Ryu Deok-Hwan brings a whole lot of unique charisma to a role lesser actors would make instantly forgettable. The light comedic elements found in the early portions of the film felt just right and, in retrospect, this is the tone the film should have maintained throughout its runtime. Instead, there’s a whole lot of dark secrets that Jin-Ho and Kwang-Su uncovers, with the tone becoming darker by the moment. Perhaps because of the lighter tone of the first half of the film or because of the poor execution of the second half, these dark secrets that are uncovered feels hackneyed and out place with the spirit of the early portions of the film. “Private Eye” also suffers from a poor choice for its main villain. Yoon Je-Moon being too familiar with Korean fans in modern gangster films, fails to bring anything to the table as the main villain and is a complete dud.

Action scenes looked generally good, with the first chase scene in particular, involving Jin-Ho and a mysterious follower, bringing “The Good The Bad The Weird” like visuals to the screen. There’s also moments where the filmmakers completely takes the viewers for granted with scenes that pushes the boundary of believability. The worst offender being the scene where Kwang-Su pulls out a cloth from a corpse’s mouth, with two other men standing right next to him.

Even with a story that feels contrived, “Private Eye” is worthwhile to check out thanks in large part to Hwang Jung-Min & Ryu Deok-Hwan. The movie does seems ripe for a sequel and if it does ever occur let’s hope for a better screenplay.