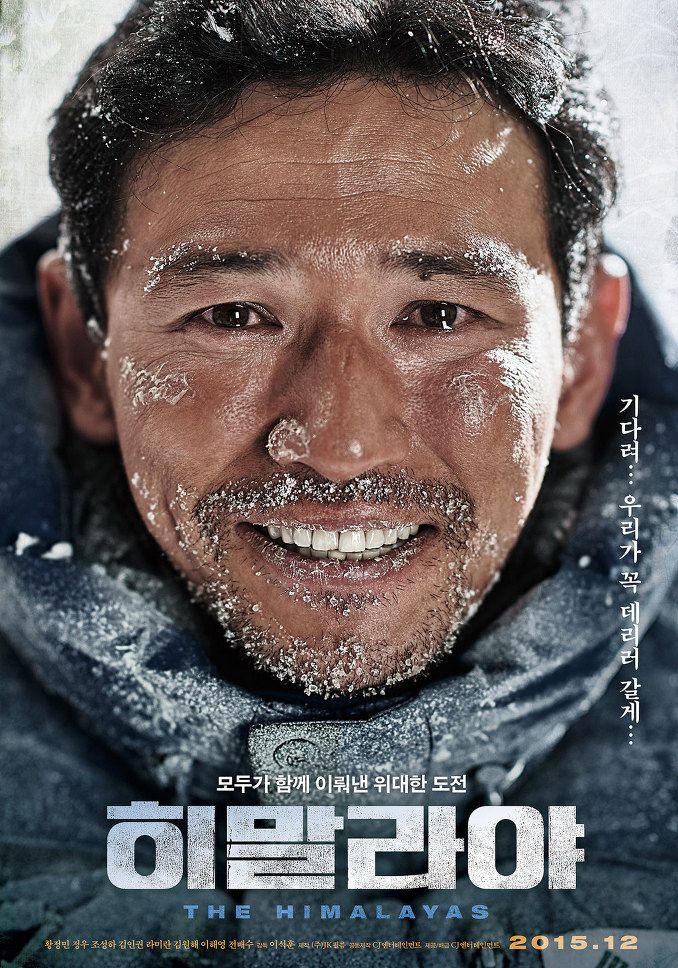 Mountaineer Uhm Hong-Kil and his expedition team go to the Himalayas to find the body of Park Moo-Taek. 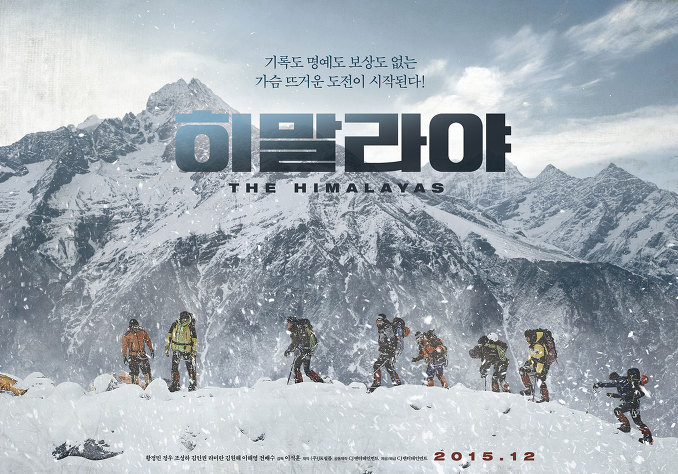 Maria Mar 10 2021 11:20 am the story is so heartbreaking but sometimes i wonder why people climb himalayas? Just for satisfaction? If it is for scientific purpose yeh i get it hmmm anyway the casts are amazing!! I cried watching it ?

All actors made me feel like i m part of the crew , i cry when they cry , laugh when they laugh ..

I even felt like I m in the mountain with them , i felt the cold like them (it's middle of summer here)..

Watch this movie my friends , you will never regret it for sure .

annachanzy Feb 02 2016 2:56 am I watched this movie but I just realized now after opening her profile page and this movie page here that she is Jungpal's mom in Reply 1988...this movie is really heart-breaking...many touching moments

Bong Seon Ahn Dec 18 2015 7:28 pm Heart-breaking, real story. I also wept while watching the movie at the Seoul theater. I will remind their brave whenever facing hardships. Thanks to the ones who were involved in the story.