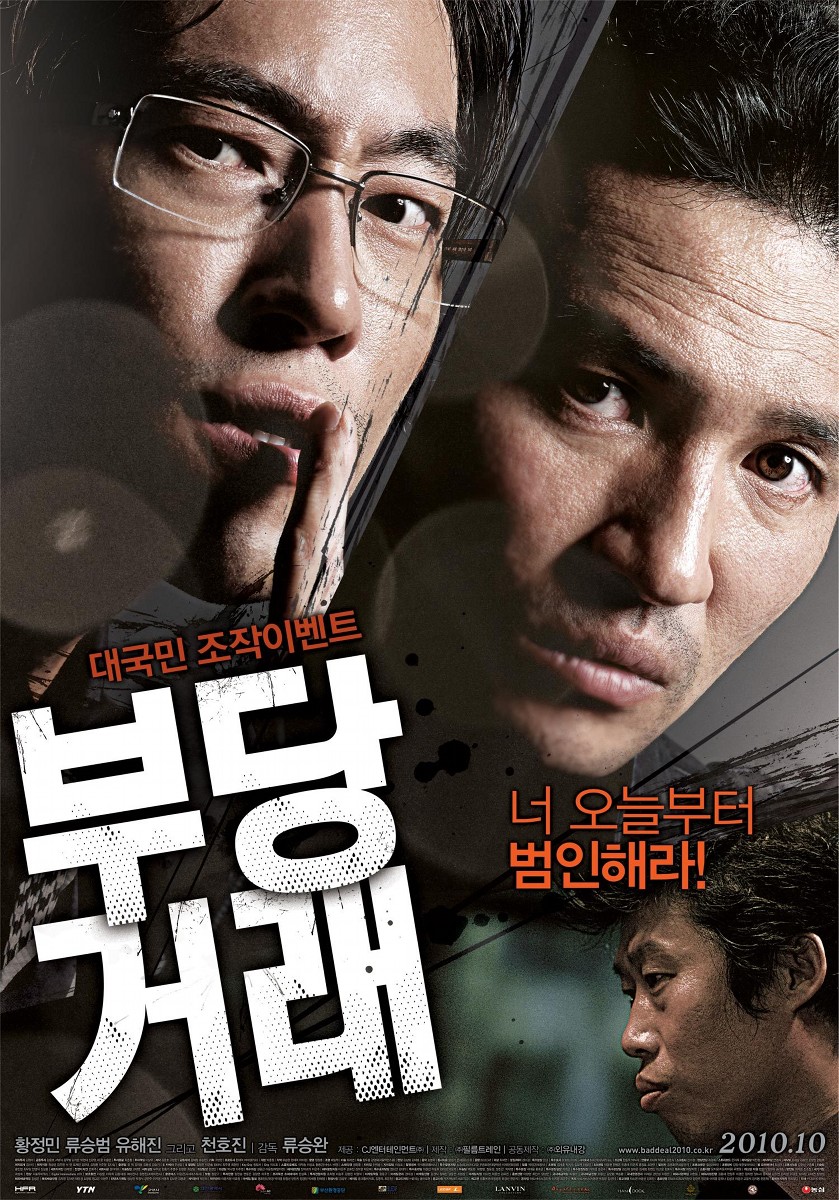 In 2010, South Koreans are terrified by a series of murders targeting children. The police fail repeatedly to capture the killer. Finally, the Korean President becomes directly involved in the case. The cops, feeling pressure from all sides, pursue a possible suspect, but the suspect is shot to death by the cops. To avoid another dead end and any further heat, the National Police Agency wants to target another person, any plausible person, and close the case as soon as possible.

Police officer Choi Cheol-Gi (Hwang Jung-Min) is then chosen to do the dirty work. Police officer Choi Cheol-Gi is well respected by his peers and has an impressive resume of arrests, but due to the fact that Choi Chil-Gi did not graduate from the police academy he is always passed over for promotions. This time around, the police brass guarantees a promotion if he is able to close the case.

Choi Cheol-Gi then enlists the help of gangster Jang Suk-Gu (Yu Hae-Jin) to frame a possible suspect as the serial killer.

During this time, the man imprisoned as the serial killer dies in an apparent suicide ... 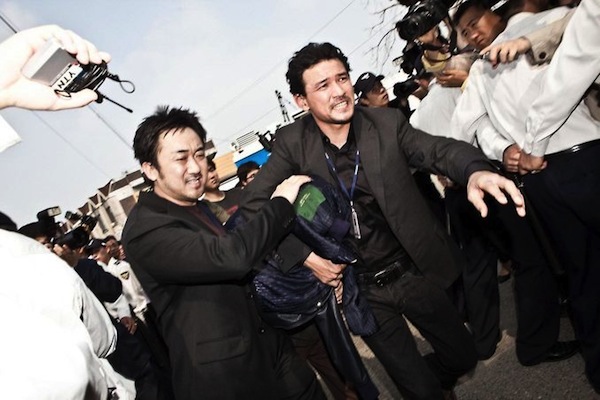 Q&A took place after a screening of "The Unjust" at the 2011 Jeonju International Film Festival on May 1st, 2011. AsianWiki editor Ki Mun was there and transcribed/translated the session.

Josh Parmer May 11 2011 12:58 pm Thanks for the Q&A. I really enjoy Ryoo Seung-wan as a director. I hope he doesn't have any more rough spells. I enjoyed Dachimawa Lee as an overall entertaining comedy. Here's to you!!!

ps I think his self reflection over his past years was a good thing and hey if you don't like 3d films, you don't like them! I agree with his point exactly!