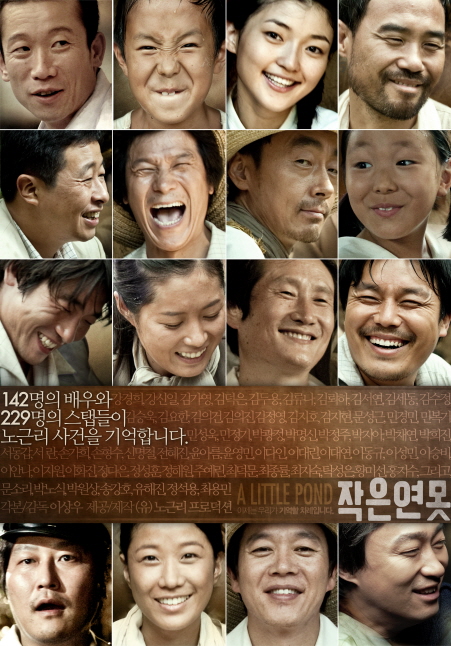 The Korean war does not start well for the US. They are being routed by the North Koreans and In July 1950, the early stage of the Korean War, at the Jugok Village in the middle of the Korean Peninsula, Chang-yee and his friends grow excited over the amateur singing contest knowing nothing about what is going on around them. At the time, the US Army keeps losing and are pushed back to the village, evacuating all villagers to head south. The villagers took refuge like going on a picnic believing that the US Army is protecting them, they just follow their orders moving south bound. (But word is circulating among the US forces that Northern soldiers may be hiding among the civilian refugees.) As the villagers approach Nogunri, an American airplane suddenly swoops in and bombs the villagers and the US soldiers who were in a defensive position begin firing at them. The villagers fall to the ground NOT knowing why they are shot by the US soldiers. In the end, among the 300 refugees who escaped to the cave, only 25 miraculously survive the massacre, the fierce 4–day battle.

John Jun 13 2017 9:29 am As a viewer from the USA this was a painful movie to see but one that I think many here should see and know the history of. I think there is a good message for today as well.