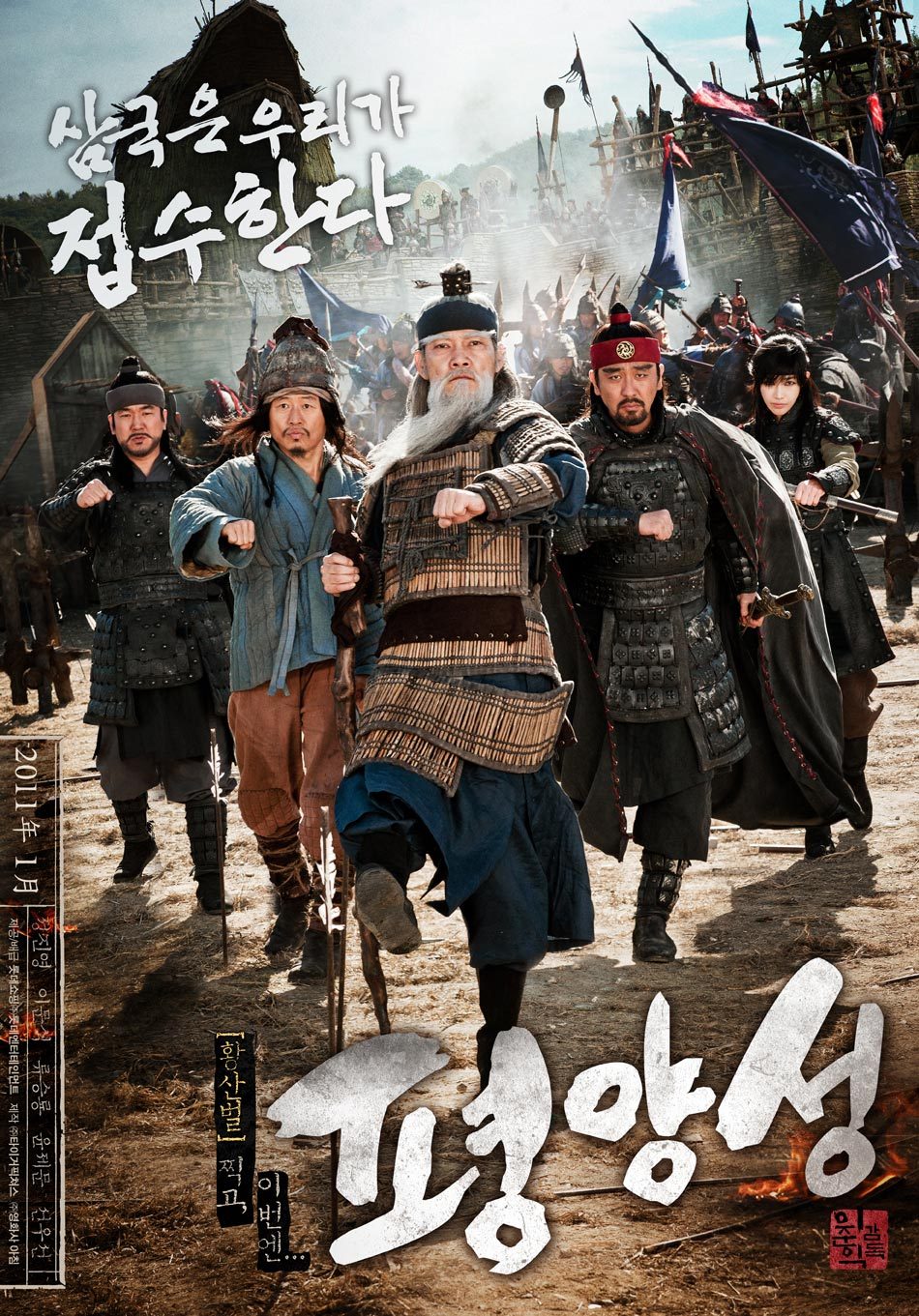 Set sometime in the 7th century, "Battlefield Heroes" depicts a humorous, yet intricate battle, between the Korean kingdoms of Silla, Goguryeo and the Chinese Tang dynasty.

Ugg Clearance On Sale Sep 10 2015 7:02 pm I savour, cause I found exactly what I used to be looking for. You have ended my four day lengthy hunt! God Bless you man. Have a nice day. Bye

iLLusiOnEr May 05 2011 3:22 pm this is even funnier than Hwangsanbul!! historical events and figures in comedy satire.recommended.