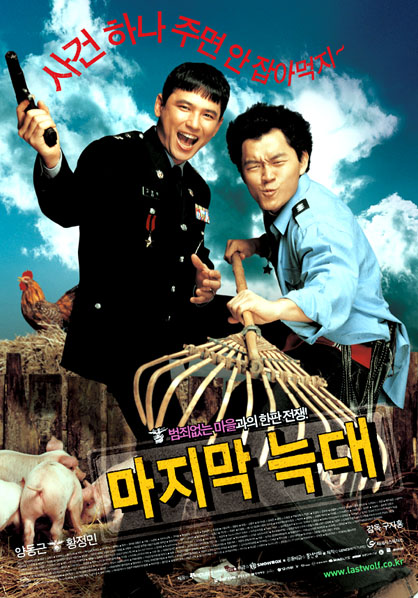 Detective Choi (Yang Dong-Kun), an officer of criminal affairs, who has survived many years serving like a slave for solving these bloody and cruel crimes in Seoul, all of a sudden leaves his duty behind in the bustling metropolitan and transfers himself to a police station in a crime-free town called Moowi in the countryside. Here he works only when he wants to and plays whenever he wants to. When he doesn't feel like doing anything, he can just watch the clouds in the sky. Moowi police station is literally heaven on earth for Detective Choi.

Yet, the reign of peace is shortly put to an end. Reconstruction of nationwide police stations puts Moo-wi station on the top of the list for closure since there has never been a single crime or accident in Moowi for the last 20 years. Detective Choi now faces a crisis as he could be dragged back to Seoul again.