Ode To My Father 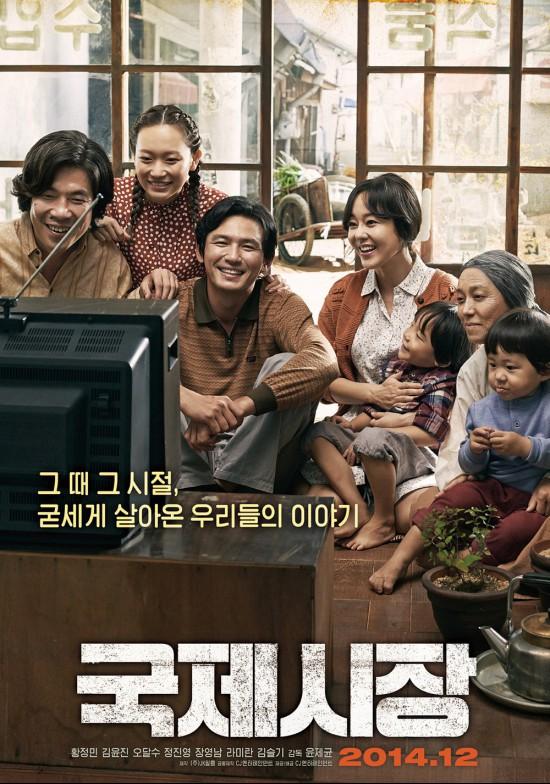 Depicts the lives of people who go through the difficult times after the Korean War to the present day. Young-Ja (Kim Yunjin) is Deok-Soo's (Hwang Jung-Min) first love. They eventually get married. Dal-Goo (Oh Dal-Su) is Deok-Soo's lifelong friend. 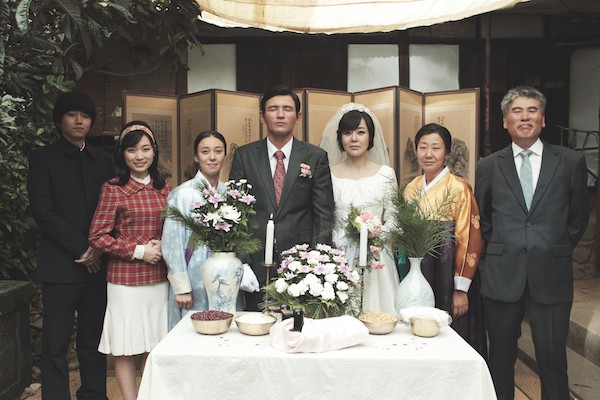 DA Feb 27 2022 10:00 am This is a wonderfully made movie. The characters are so relatable. The history behind them is true to the core. For someone who has lived through those difficult period, I'm sure it will bring back tons of memories. The start of the movie and the reunion scene are so heart-wrenching. This movie makes me realize how fortunate some of us are for living in the 21st century. On the other hand, for some of us who go through difficulties in life, this movie is a great reminder that yes, life is indeed hard but we must not give up. I highly recommend this movie. 10/10 from me.

one candle Aug 24 2020 11:33 pm I really enjoyed this movie! Watched because of Hwang Jungmin and the 14M sold tickets and yesss this is a great movie. So touched and very meaningful

Reyne Raea Aug 21 2020 6:42 pm Just watched this movie a few days ago, and I was excited because it was so good. The story is good, the acting of the players is good too, I enjoy it

yybb Nov 13 2016 12:28 pm One of the most interesting features that is brought to our attention is that in every picture taken throughout the story Duksoo is shown with his eyes closed. He is not seeing life but merely in it to do what he must, and it is heartbreaking. Despite his resilience and apparent cheerfulness he is unfulfilled and empty.

Danniah May 12 2016 4:24 pm Really thank the production team for making this great movie. This movie is just perfect in its way. They start the movie in very cold way, so sad. But, the movie progressively turn to be heartwarming. The ending is very great. I suddenly remember my grandpa who also emigrated in the same occurence.

This movie is really inspiring. Ah, also, the jokes in the movie are nice and smart. LoL.

Packoo Jan 07 2016 9:31 pm I haven't seen such a good Korean film in a long time and oh my oh my I don't even know where to start! This film is hilarious and emotionally tear-jerking at the same time! I haven't cry this much watching a movie before... I give this movie a 10/10 it was beyond great!

Angel Kim Mar 01 2015 1:10 am I watched this movie with my nampyeon. It is a real tearjerker! The best Korean drama I have seen in years!!! I highly recommend this movie. I cannot wait to go home and hug my mother and father.