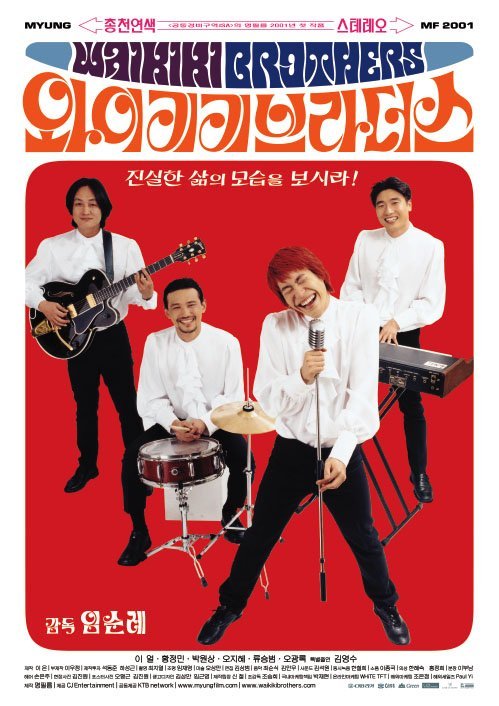 Waikiki Brothers is a band going nowhere. After another depressing gig, the saxophonist quits, leaving the three remaining members - lead singer and guitarist Sung-woo (Eol Lee ), keyboardist Jung-Suk (Park Won-Sang), and drummer Kang-Soo (Hwang Jung-Min), to continue on the road. The band ends up at Sung-Woo's hometown, Suanbo, which was a popular hot spring resort in the '80s. The main resort now is the Waikiki Hotel, and their gig at the hotel nightclub starts well, until Jung-Suk and Kang-Soo start to play out their worst vices. For Sung-Woo, the calm center of the band, the return home is filled with reservations of disappointments and a lost love. He reunites with his old high school friends, the original Waikiki Brothers, and finds them far from happy. He runs into In-Hee (Hwang Jung-Min), his unrequited first love. Now widowed, she seems desperate to try their relationship again. Sung-Woo also runs into his old music teacher, Byung-Joo, and tries to help him get work. But the band is fired from the nightclub and Sung-Woo is forced to perform in karaoke bars. And, then, tragedy strikes in an accident. 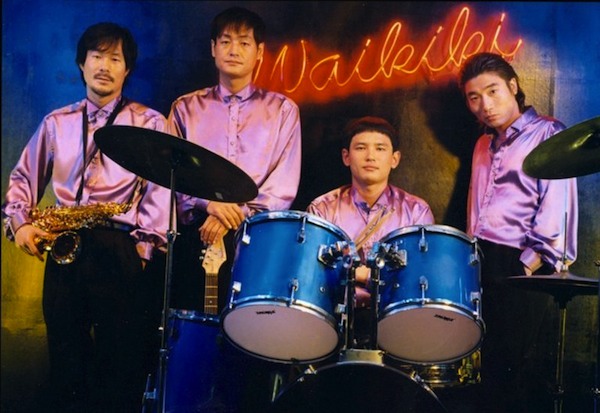