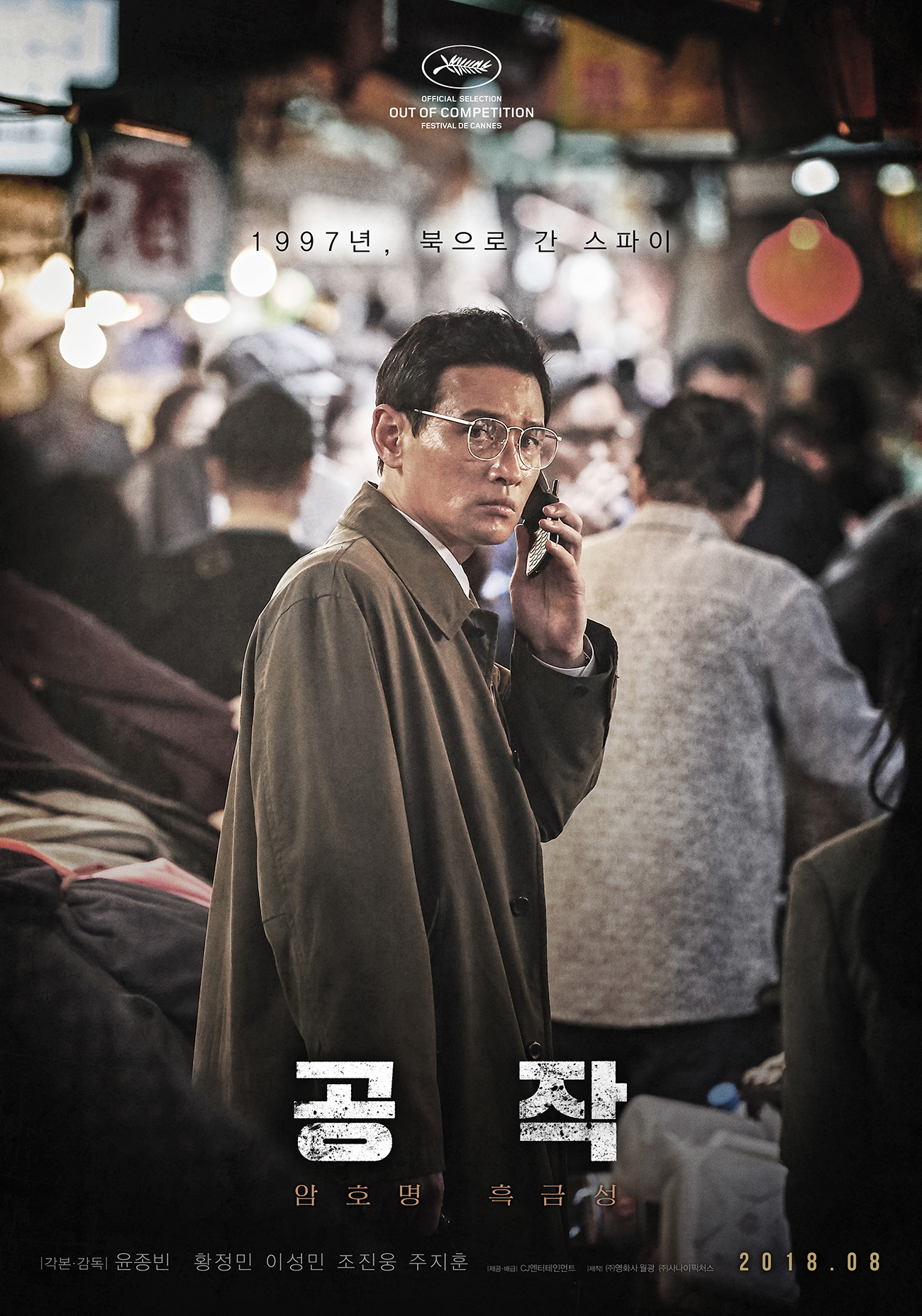 In 1993, reports emerge that North Korea is developing nuclear weapons. Former South Korean military officer Park Suk-Young (Hwang Jung-Min) is recruited by the National Intelligence Service (NIS) to infiltrate the highest ranks in North Korea and learn about their program. He is given the code name "Black Venus." Besides Park Suk-Young, only the South Korean President and NIS foreign affairs director Choi Hak-Sung (Cho Jin-Woong) are aware of Black Venus' existence.

Park Suk-Young then travels to Beijing, China under the guise of a salesman in an attempt to interest high ranking North Korean official Ri Myung-Un (Lee Sung-Min) in a business deal. As time passes, he gains the trust of Ri Myung-Un and he is even given a chance to meet the North Korean leader Kim Jong-Il (Ki Joo-Bong). But first, he must pass through Section Chief Jung Moo-Taek (Ju Ji-Hoon) of the North Korea State Security Department.

During the run up to the 1998 South Korean presidential election, Park Suk-Young discovers secret deals between high-ranking South Korean and North Korean individuals. He becomes conflicted.

mylove Jan 18 2022 8:05 pm I'm Serious. This Is The Best Korean Political Film I've Ever Seen. i was looking for Ju Ji Hoon at first and wow the plot had me amazed me even more. i really love they add naration for everything the man thinking about. i'm thinking about rewatching it again later

heyho Mar 14 2021 9:13 am A bit slow at the beginning but getting better when he infiltrate the north. We got the thrills without any violence. After finished this movie im really curious what exactly happen to black venus in real life, such a nerve wracking experience. The rating here is too low :( wonder if some people accidentally click the bar without knowing the purpose. It's a great and must watch movie!!

Leo Vixen Sep 06 2020 10:00 am Stellar cast. Well done with many tense moments without violence nor killings. A good insight into the game of politics played by the North and South. Of course no K-movie is without double crossing and corruption. A bit of typical SK propaganda at the end but the fact that it is loosely based on a true story makes it heart stopping at times. Highly recommended.

Alina Jan 17 2017 3:38 am What a great cast!! Can't wait. This page that filled with great actor not filled much with comment and attention, different with page with idol-actor page. Busy commented about who paired with whom. It's just something..