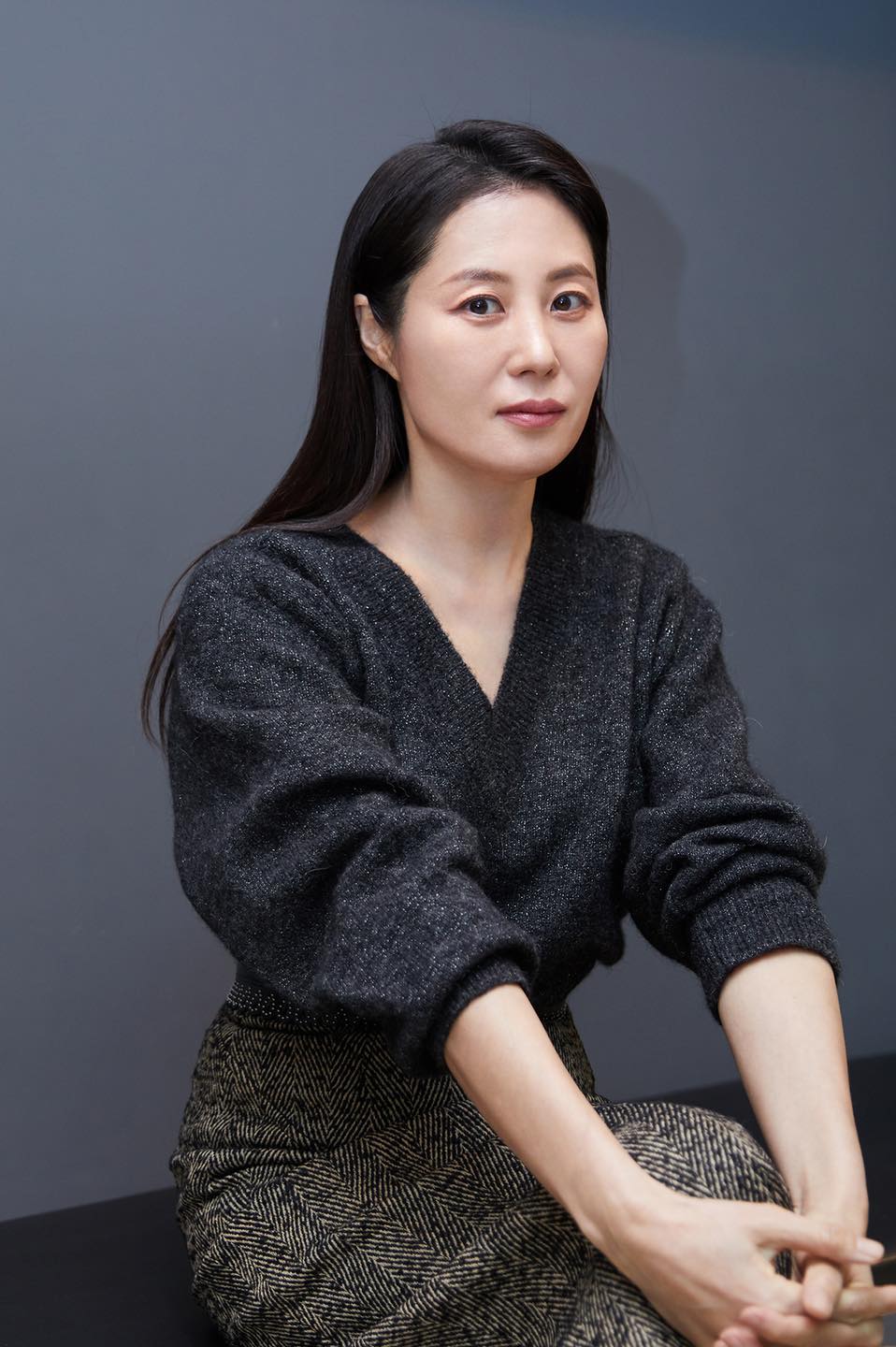 Born in Seoul in 1974, Moon So-Ri majored in Education at Sungkyunkwan University and first acted on stage in 1996. She had appeared in only one short film before Lee Chang-Dong cast her as the female lead in his feature Peppermint Candy -- a role which made her famous in Korea. She returned to the screen (again opposite Sol Kyung-Gu and under Lee Chang-Dong’s direction) in Oasis.

Her fans Sep 23 2018 10:20 am Please make another pair with Yoo jae myung on your next project. It would be make a great chemistry for sure

TOK Dec 16 2011 2:33 pm She is one of the best actress in the world. She is not popular among kdrama fans but in film world, she is known as the best!