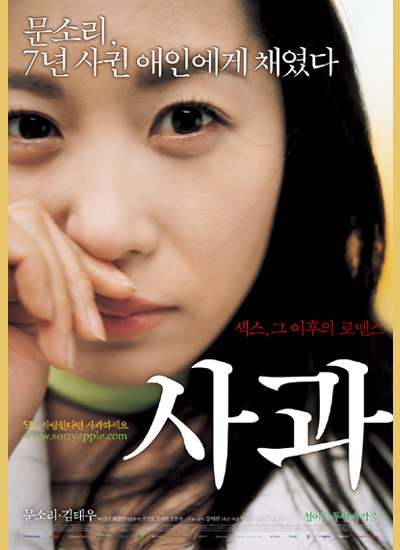 Hyeon-Jeong (Moon So-Ri) got kicked to the curb by Min-Seok (Lee Sun-Kyun), her boyfriend of seven years, in just seven seconds. Broken and teetering on the brink of emotional collapse she goes on a mission to find a new suitor and get married as soon as possible while her biological clock keeps on ticking away. Then Sang-Hoon (Kim Tae-Woo), an awkward man, enters her life. Attracted to his shy demeanor, Hyeon-Jeong develops feelings for him and makes the conscious decision to marry him - until Min-Seok decides he's made a mistake and wants to get back together with her.