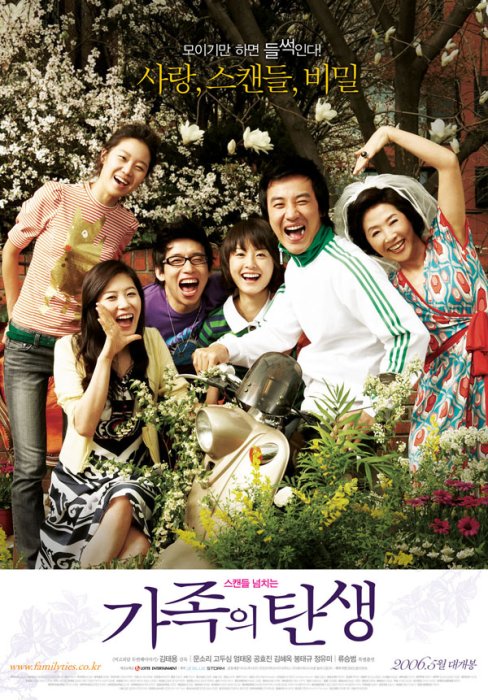 Mira (Moon So-Ri) is a shy, single woman who runs a small restaurant and tends her plants with love and care. Her life is thrown into mayhem when her brother Hyung-Chul (Uhm Tae-Woong), shows up out of the blue after a five years absence, some of them spent in jail. Hyung-Chul not only settles down at Mira's place but is soon joined by his new wife, Mu-Shin (Ko Du-Shim), a much older woman who smokes like a chimney - and Mira's a non-smoker. As if the house wasn't crowded enough, Mu-Shin's young stepdaughter knocks at Mira's door one day and moves in.

Sunkyung (Kong Hyo-Jin) discovers that her mother - with whom she has a terribly difficult relationship - is seriously ill. Unhappy about her life, Sun-Kyung decides to leave the country, but her plan is disrupted by her mother's death and by the presence of Kyung-Suk (Bong Tae-Gyu), her half-brother. 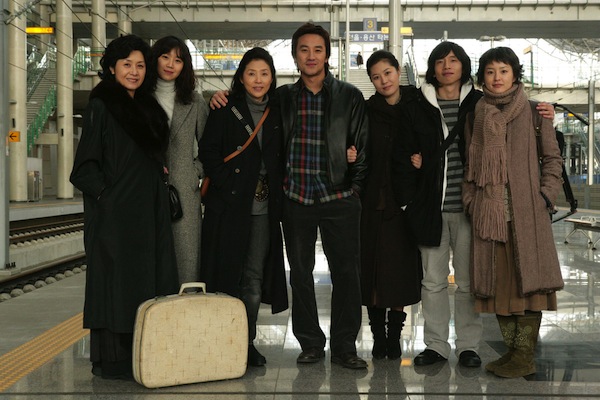