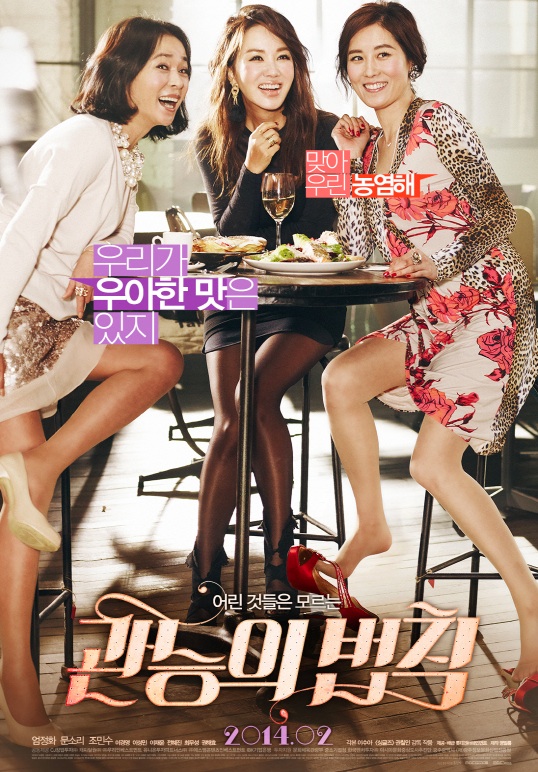 "Venus Talk" follows three female friends who are all in their 40's.

Shin-Hye (Uhm Jung-Hwa) works as a producer for a cable TV station and she is still single. She hears that Director Lee (Choi Moo-Sung) will marry her junior colleague who is only 26-years-old. Shin-Hye gets pissed, because they dated for 6 years and she even supported him before his promotion to a director. Shin-Hye and some of her co-workers meet afterwork for drinks. A loud argument takes place with everybody but Shin-Hye and her younger colleague Hyun-Seung (Lee Jae-Yoon) left to drink alone. They end up spending the night at a motel. Shin-Hye looks back at that night as a one night stand, but Hyun-Seung thinks about it differently.

Mi-Yeon (Moon So-Ri) is a housewife who at first seems content with her life. Before she married Jae-Ho (Lee Sung-Min), she stipulated that they should have sex 3 times a week. Jae-Ho finds it harder and harder to satisfy his wife. One day, Mi-Yeon finds something hidden in Jae-Ho's desk.

Hae-Young (Jo Min-Soo) lives with her twenty-something year old daughter Soo-Jung (Jeon Hye-Jin) and runs a small bakery cafe. She is dating Sung-Jae (Lee Kyoung-Young) who runs a carpentry shop. Hae-Young wants to spend more time with her boyfriend and pushes her daughter to either marry or become more independent. Her daughter refuses because of her poor financial situation. Things change though when her daughter becomes pregnant and marries her boyfriend. Finally, Hae-Young can have some privacy with her boyfriend. 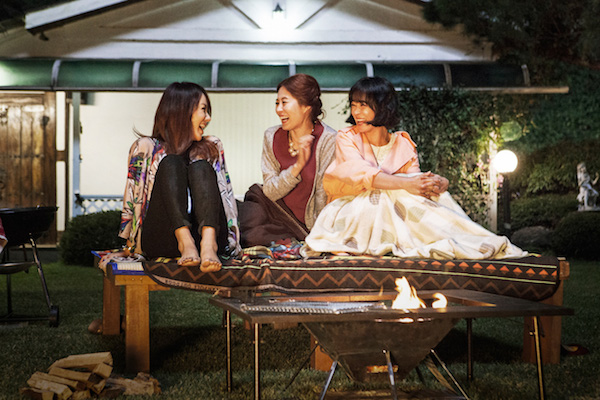 Migthy Thor Apr 15 2016 4:44 am This is one nice feminine movie! I super recommend to ALL women in the world. Surely you'll have fun watching this movie (",)

Unnie Jul 01 2015 4:52 pm Came across this on Netflix, the story is realistic, and it seems like K-Movies are much more adult themed than K-dramas. There was love, sex, hate, cheating, etc etc. Despite the main women's flaws they all care about each other genuinely. It's a movie that deals with being a 40+ in S. Korea but of course, the subjects are dealing with issues that women world wide can relate to. I'd recommend it.