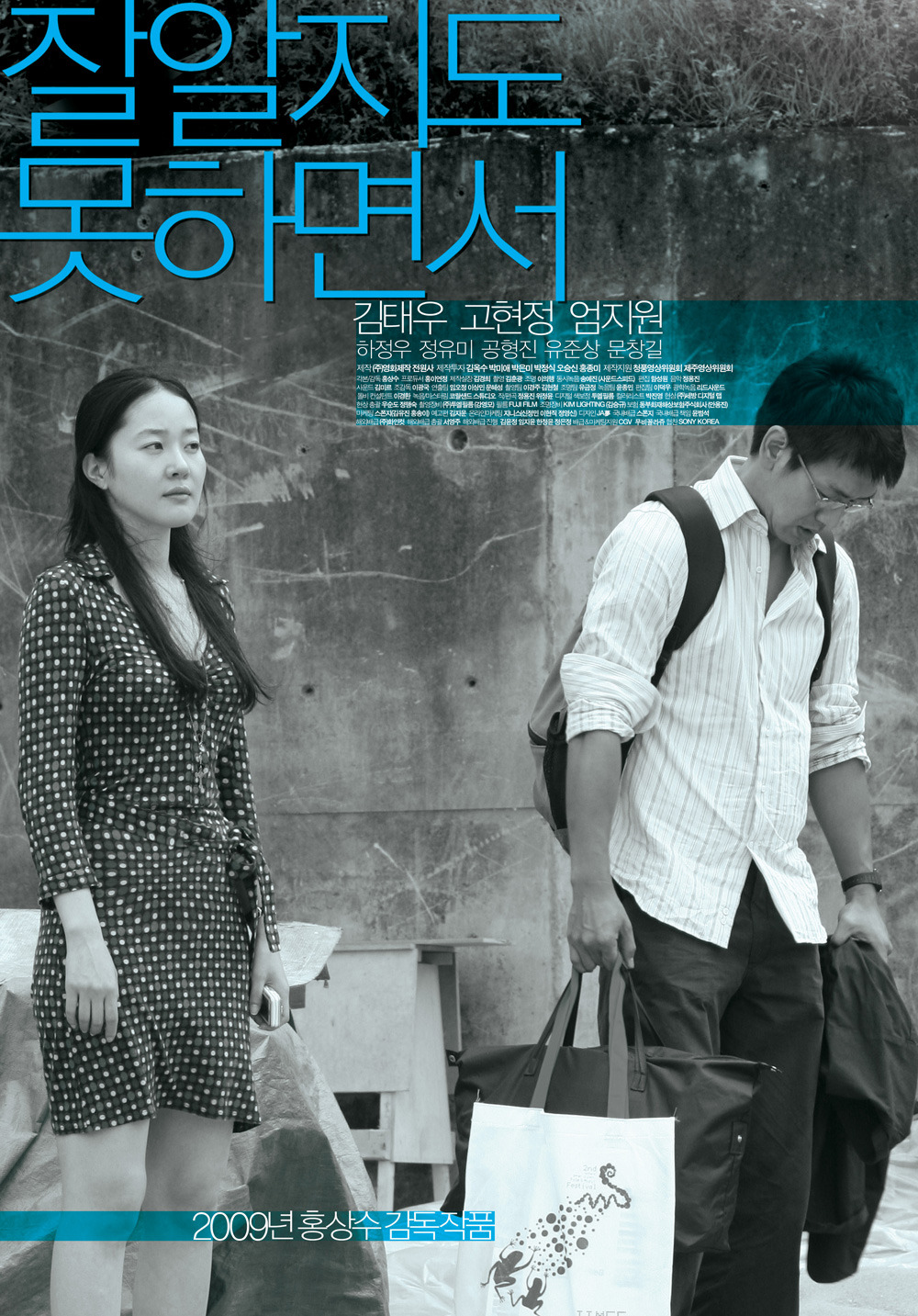 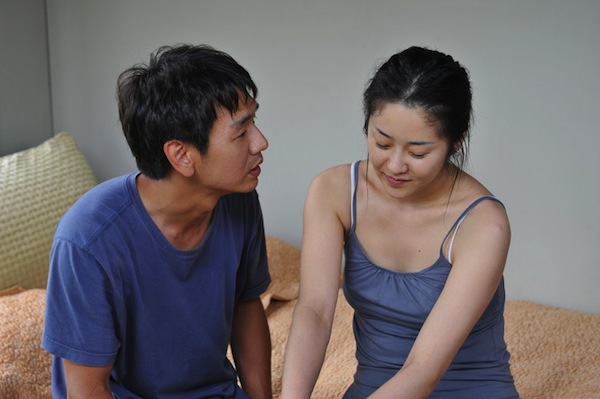 herbmom Nov 25 2013 2:11 pm The most boring movie ever. I would have turned it off, but I kept hoping for some point to be made. There were some nice shots in Jeju Island, but that's it. Don't worry about skipping this one.