I Want to Know Your Parents 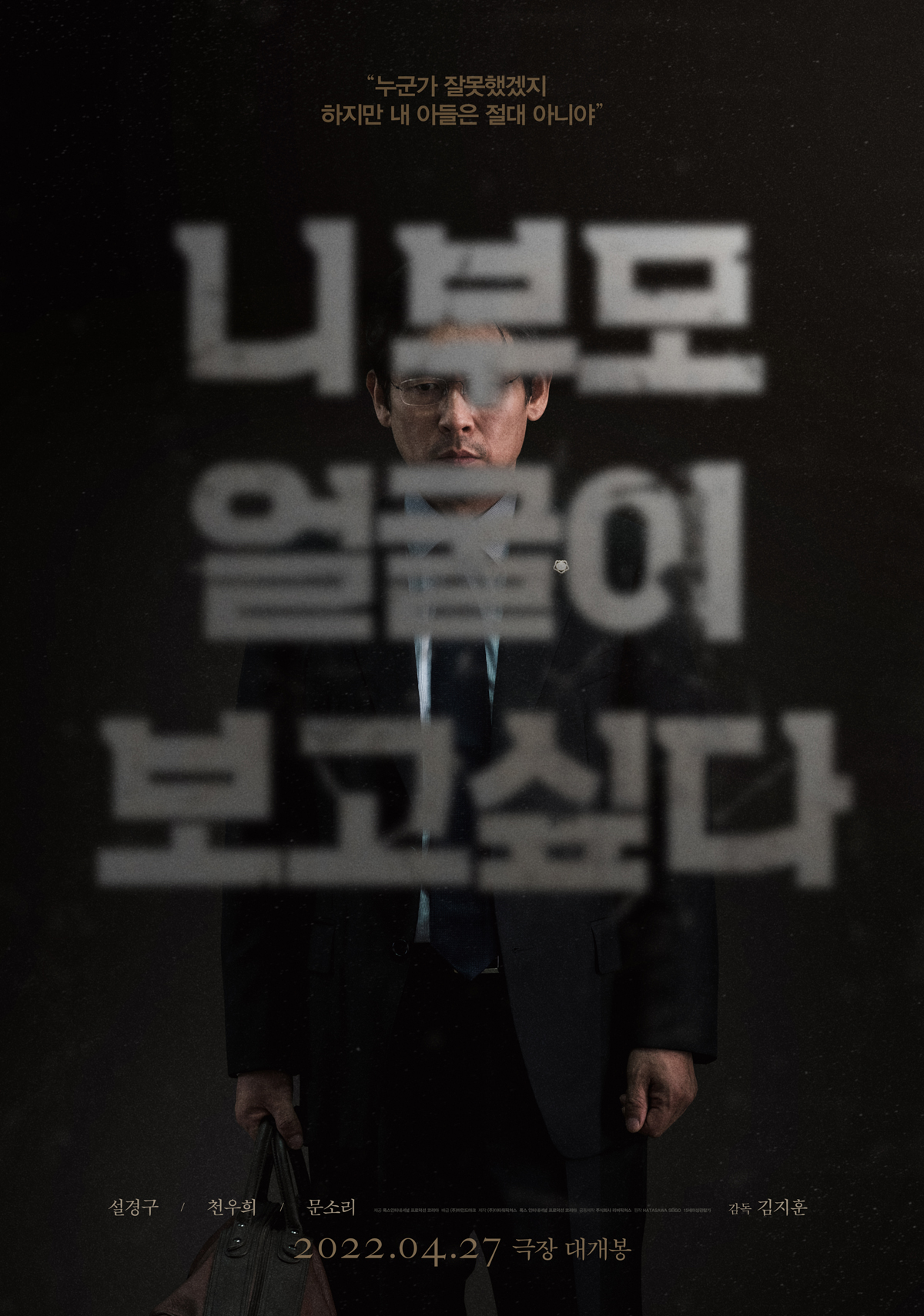