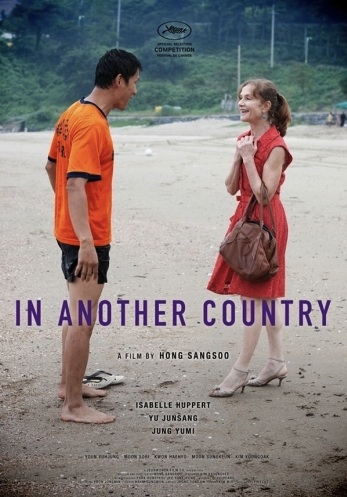 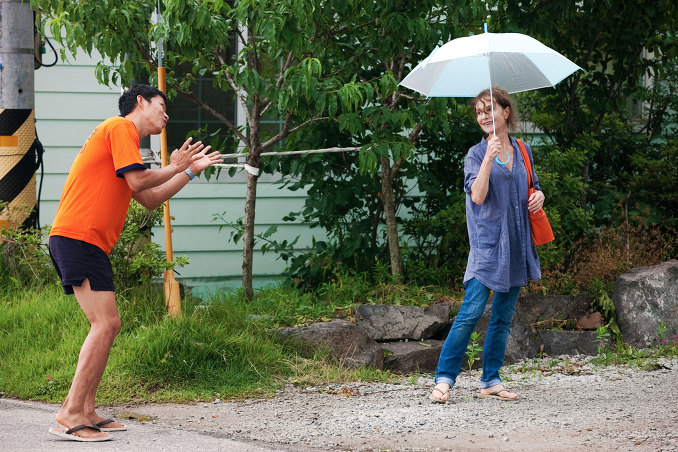 TOK Dec 12 2011 12:33 pm Yeah, there is a French Actress Most of the Asians never heard of, but just because a popular European or westerner actor/actress who plays in Asian movies...we shouldn't forget the Asian Actors/Actresses.

Esp. when it comes to 'Regular Actors/Actresses' of Hong Sang Soo.