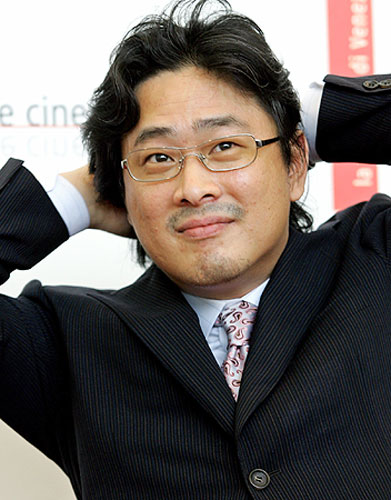 film security Jan 23 2014 1:40 am Love it. I have been in search of similar to this specific. Very good details We're returning for more info in terms of Liquefied Eating plan.

catch all Feb 23 2013 2:01 am One of my favorite directors, he will definitely be heavily recognised in the future for his contributions to the film industry.