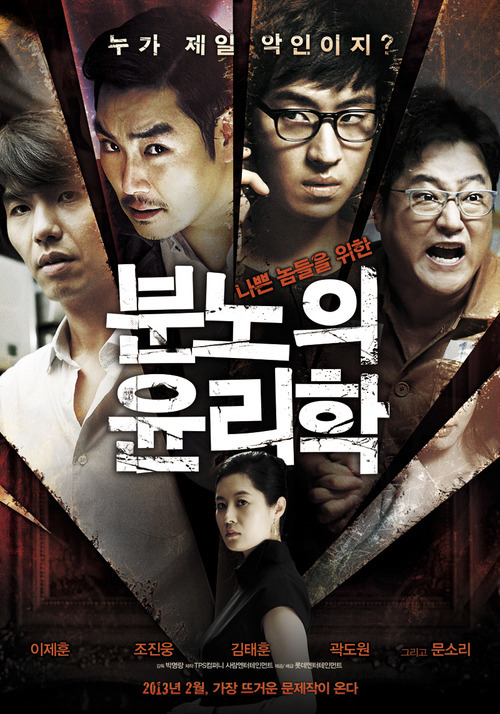 By day, Jung-Hoon (Lee Je-Hoon) is a hard working police officer and by night Jung-Hoon spies on his beautiful college student neighbor Jin-A (Ko Sung-Hee). Jung-Hoon's life outside of work revolves around his beautiful neighbor. He has her apartment bugged with surveillance cameras and he watches her whenever he is not at work.

One evening, Jung-Hoon witnesses a horrifying event. He witnesses Jin-A being strangled to death by her former lover. Jung-Hoon becomes frozen and is unable to call the police due to his own illegal taping activities. Soon, Jung-Hoon becomes entangled with the three other men involved in the life and death of Jin-A. 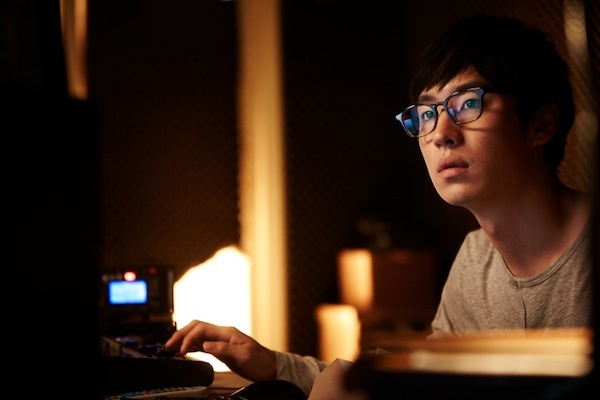 Mew Jun 06 2021 5:58 pm So this is a Korean Pulp Fiction, but not a good one. I could not finish this movie, as the momentum was multiple times cut off, and found myself forwarding more then I expected. It starts good, but then it "tries" pulp fiction style, and it just drags to much, to teh unbearable point.

And no, this is not a "Noir" movie as someone pointed out. Get your facts straight please.

Coco Feb 10 2016 6:04 am the first half is already good. the 2nd half when cho jin woong rambled to his chauffeur while hitting the bar girl was a bit weird and stupid. the ending is the most stupid part imho. its a noir film tho, what should i expect. anyway i'm watching this solely for lee je hoon & cho jin woong. like "ohh lt. park hae young & det. lee jae han finally met" LOL.