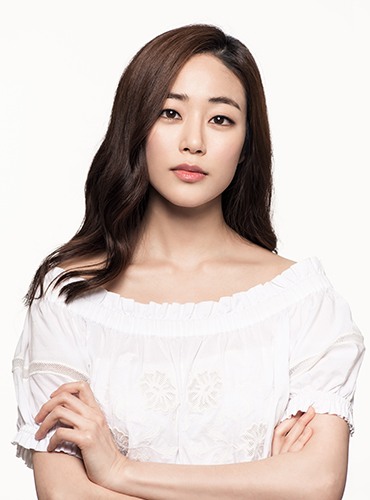 Tina Jul 24 2022 3:19 am She is gorgeoussss in Private Lives! She looks so similar to Oda Sakura as well

GG Dec 07 2020 11:46 am Her acting skills in Private Lives caught my attention! Sophia Chung and Edward has a more interesting story line than the first leads imo. <3

no2 extreme surge Review Sep 24 2014 10:17 pm We stumbled over here by a different web address and thought I should check things out.

I like what I see so now i am following you. Look forward to checking out your web page again.

boots skin care Sep 06 2014 8:51 pm hey there and thank you for your information – I've definitely picked up anything new from right here. I did however expertise several technical issues using this website, as I experienced to reload the web site lots of times previous to I could get it to load properly. I had been wondering if your hosting is OK? Not that I'm complaining, but slow loading instances times will often affect your placement in google and could damage your high-quality score if advertising and marketing with Adwords. Well I'm adding this RSS to my email and can look out for a lot more of your respective intriguing content. Ensure that you update this again soon.

SakuraAme Feb 09 2012 7:18 pm I really like her too, i first saw her in mary stayed out all night. Idk why but i feel like shes my favorite korean actress :D

milo Oct 25 2011 1:56 pm I love her in Mary stayed out all night. Her character of the strong woman is really interesting, plus its different from the typical potrays of korean heroin. She's gorgeous as well.