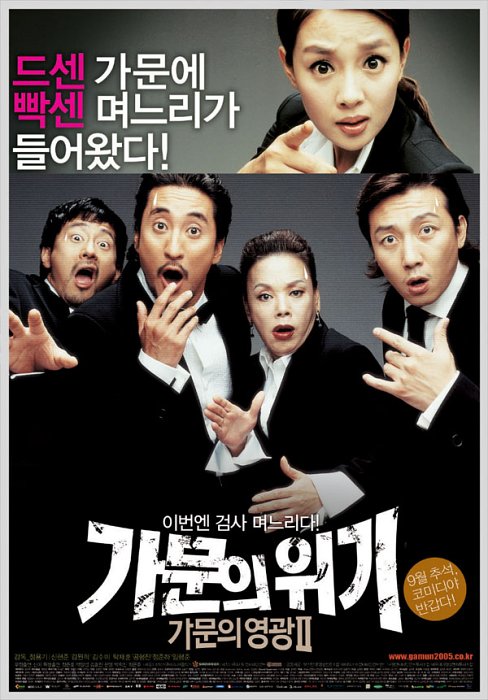 Mrs. Hong (Kim Soo-Mi) is the crime boss for a large mafia group. She orders her three sons to find an elite wife for her eldest son In-Jae (Shin Hyun-Joon). In-Jae then meets beautiful Jin-Kyung (Kim Won-Hee), who seems like she could be the one for him. In-Jae then learns that Jin-Kyung is a prosecutor and his family could fall into danger. 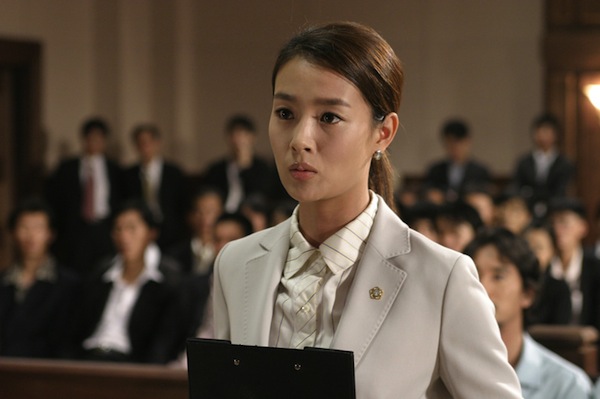