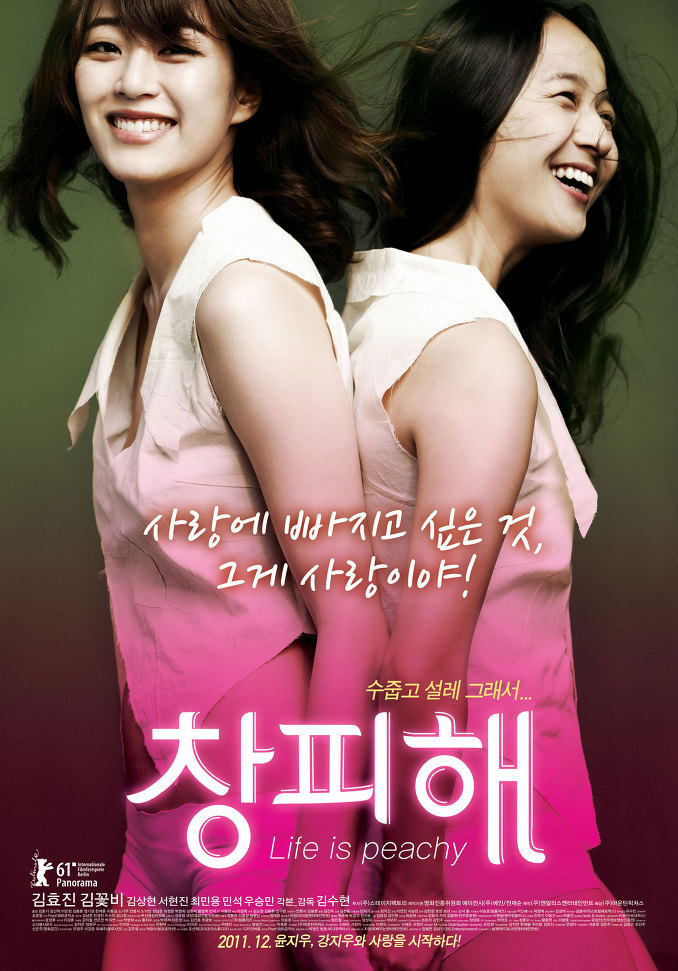 Yoon Ji-Woo (Kim Hyo-Jin) is an employee for a department store. She feels disenchanted with her job which requires her to keep a fake smile on all day and massage the feet of VIP customers. Her personal life is not much better as she feels detachment from all of her past boyfriends. One day after work, Ji-Woo takes up a mannequin to the roof of the department store. Ji-Woo is thinking about committing suicide. She then places the mannequin on the ledge of the building and leaves for the street, where she will watch its fall.

Meanwhile, pickpocket Kang Ji-Woo (Kim Kkobbi) is caught in the act on the subway by an undercover cop. Before she is hauled away, one of Kang Ji-Woo's accomplices stabs the police officer and takes Kang Ji-Woo away. Kang Ji-Woo and her unscrupulous accomplices drives off in a van. Before the van can get very far they crash into a falling mannequin. Standing nearby, department store employee Yoon Ji-Woo is horrified by what has happened.

The police officers arrive and handcuffs Kang Ji-Woo and Yoon Ji-Woo. The two women then sneak off while the police are distracted ... 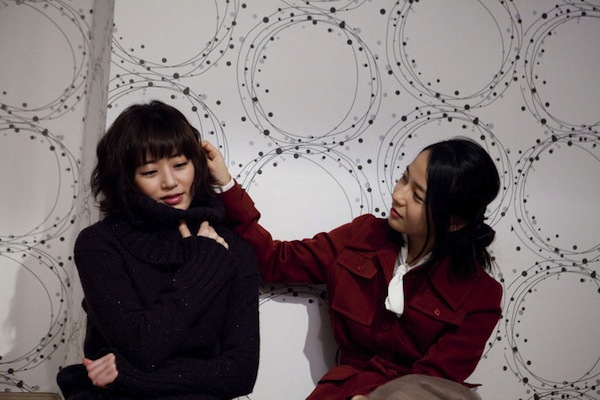 Ki Oct 13 2010 1:35 am Watched "Ashamed" at the Pusan International Film Festival. What I liked about the film was the performance of Kim Kkot-Bi (who turns in another charismatic performance after "Breathless") & the film's promising scenario (seems like it would have been a hilarious/romantic film involving two woman). Unfortunately, the movie steers clear of light hearted moments (except the Chinese Restaurant scene which provided some laughs) and heads for arthouse film territory. That's not necessarily bad per se, but in the case of "Ashamed" it caused the film to miss its mark. Two of the biggest complaints would be the film was just too chatty - I took a 10 minute long nap during the middle portion of the film because of this & there's these seemingly random musical video like vignettes which makes the film feel too structured or thought out (yes the director maybe clever but it does nothing to build a bond with any of the characters).

There's also a fairly heated scene between the two main actresses (I think at least because I woke up right during the end of that scene). I'm not sure how much this film speaks to lesbians, maybe they will find more to hang their hat on, but I felt seriously detached from the main character's emotional state. If you're into indie / arthouse films centered around woman (lesbians) then "Ashamed" might be worth checking out. Walking out the screening I thought the film was a wasted opportunity for a really good scenario and individual performance (Kim Kkot-Bi).