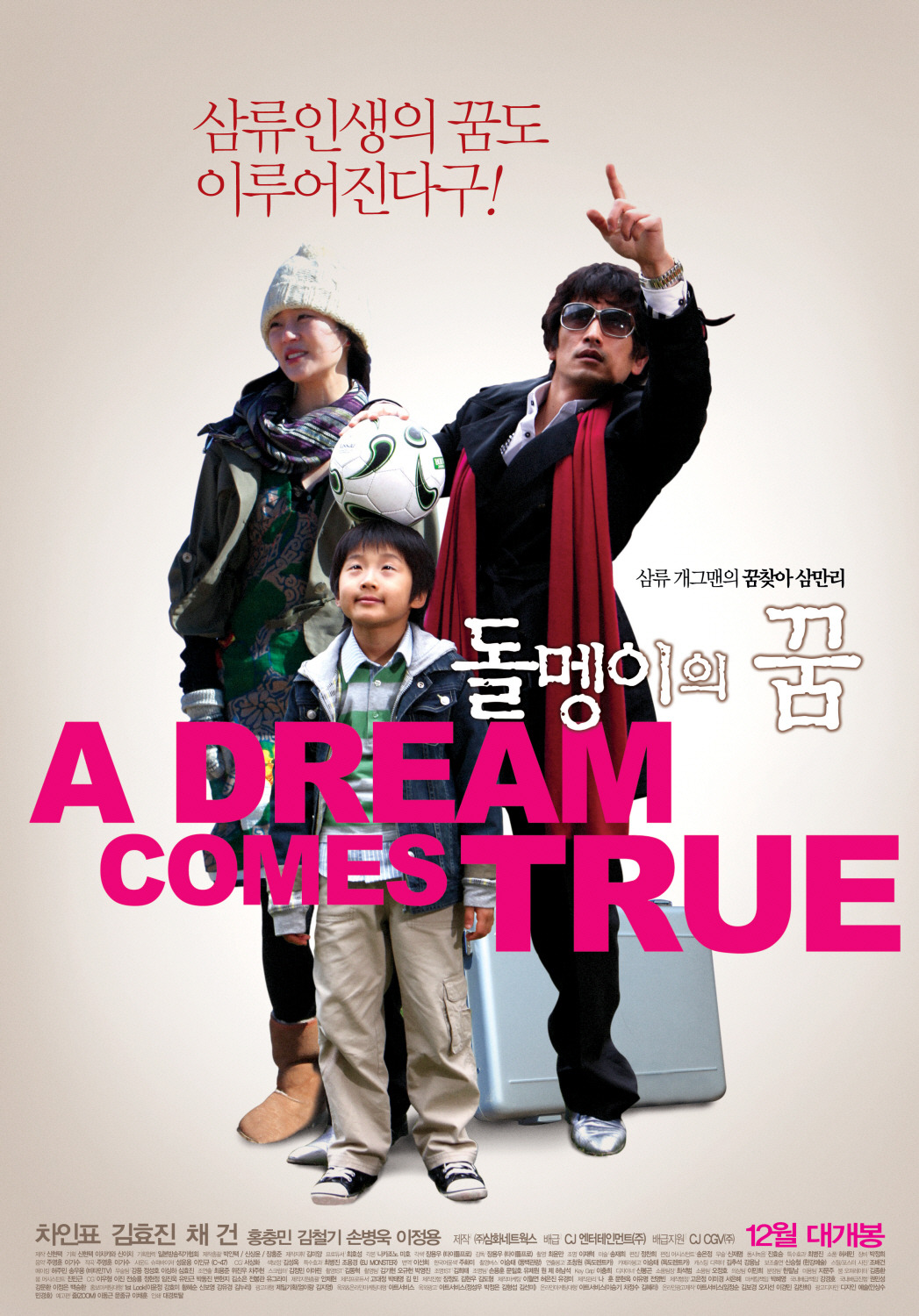 Sang-hyeon (Cha In-Pyo) is a third-rate comedian who works in a shady nightclub. One day, a man comes into the club with his son and a briefcase. The man looks for the owner but he's not around.

Later that evening Sang-hyeon witnesses a car accident involving the man that came into the nightclub. The man is dying and he asks Sang-hyeon to take his son and briefcase to his wife.

Sang-hyeon goes to the deceased man's family with the son and briefcase. The family asks Sang-hyeon to take the son Jae-yeong to his mother in Donghae, South Korea. Sang-hyeon is a gambling addict and because of this is in heavy debt. The family offers to pay Sang-hyeon a large amount of money if he would take the son. Sang-hyeon already dreams of stopping at a casino in nearby Jeongseon after delivering the boy.

When Sang-hyeon arrives at the address given him to by Jae-yeong's family, the mother is nowhere to be found. Making matters worse, loan sharks that Sang-hyeon owes money to arrive and takes the money given to Sang-hyeon by Jae-yeong's family. Sang-hyeon is now broke and Jae-yeong believes that his mother has abandoned him. They then come across Ha-na (Kim Hyo-Jin), a drifter who works as a cheap dancer. The three of them continue their journey to find Jae-yeong's mother ...

Best way to earn money May 23 2016 5:09 pm I am not sure where you're getting your information, but good topic. I needs to spend some time learning more or understanding more. Thanks for excellent information I was looking for this information for my mission.