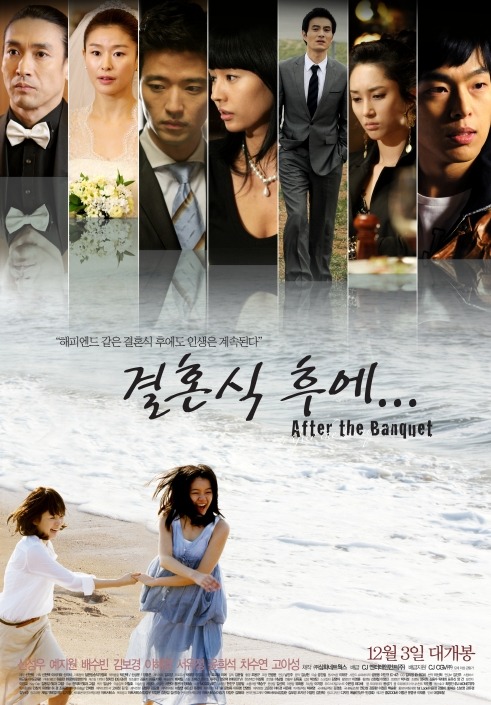 In the countryside at a Catholic Church luxurious cars come rolling in. A wedding is set to take place between Ji-hong (Shin Sung-Woo) and Yu-ri (Ye Ji-Won). The couple met as music club members at their university. Their friends from their university days are all arriving, most of whom they haven't seen in 10 years.

Seung-ho is now lawyer and now married.
Hyeong-woo is now a university professor who is persistently single.
Kyeong-ho is now PD at a television station.
Seong-ju is now a business women who brought along her boyfriend 12 years her junior.
Min-hee has a stable family.


All of these friends are in the middle thirties. During the wedding the friends notice that one person from their music club, Jeong-hee, is missing from the wedding.

After the wedding all the friends gather together at the vacation home operated by Ji-hong and Yu-ri. During the evening a young girl named Mi-rae (Ko Ah-Sung) appears at the vacation home. She informs the group that Yeong-hee was her mother and she died in a car accident one month ago. Furthermore, she tells everyone that she came here to meet her father. Tension, shock, and surprise then overtakes the gathered friends as they recall their relationships with Yeong-hee. 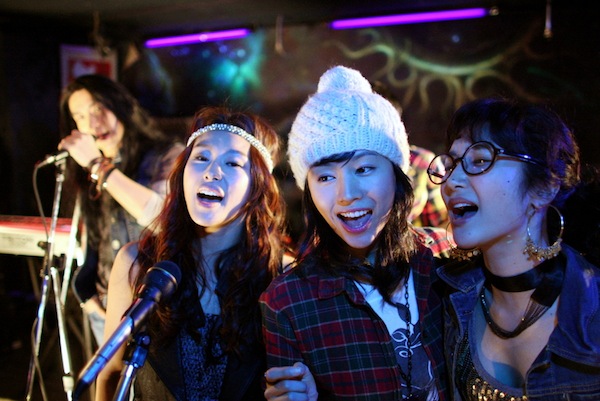 Jinjoo Jan 18 2016 4:19 pm i just finished watching this movie & it's enjoyable! i like shinsung woo he's a great singer/actor. the song he did in the last scene with his friends in the movie was good, i want to know the title if ever!

yaeL Apr 29 2012 11:03 am - a very nice movie indeed.. i really enjoyed the whole film.. but can anyone help me on finding the songs played on the movie.. specially the on Mi-rae is playing on the piano.. thanks..