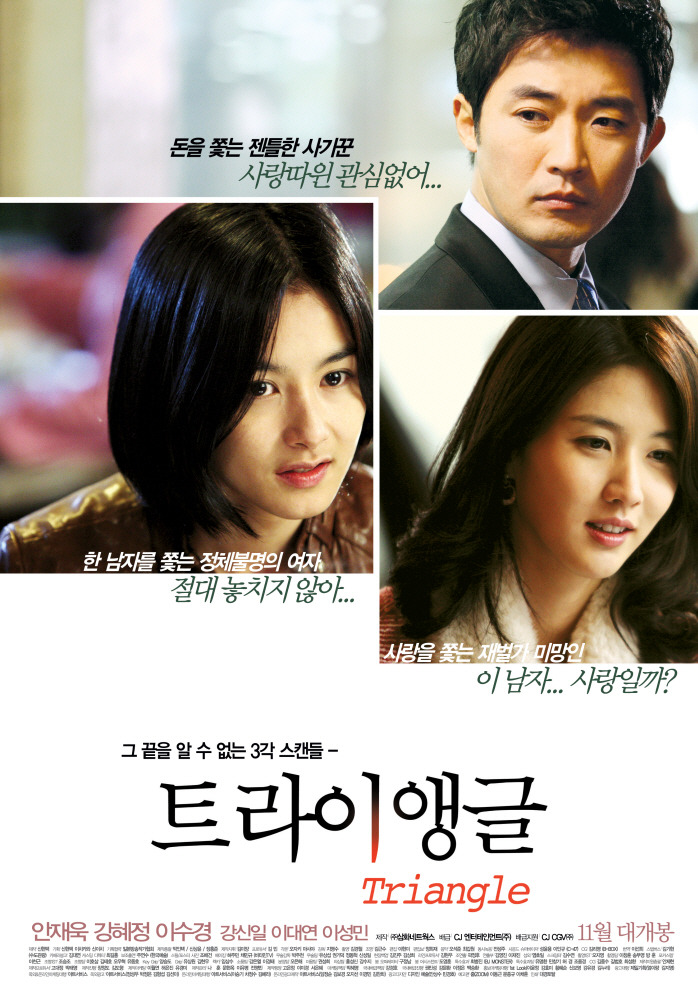 Han Ji-Young (Lee Soo-Kyung) is an extremely rich widow. She then meets Ryoo Sang-Woo (Ahn Jae-Wook) at a ski resort. Sang-Woo seems differnt from other men and passes himself off as the CEO of an art exhibition company. Ji-Young becomes attracted to Sang-Woo, partially because he is rich enough to not want her for her money and he also seems to have a gentle nature. In actuality Sang-woo is a con man and he has only $4 dollars in his wallet.

Sang-Woo is actually after a painting named "Galrateaui Nunmul" and purposely approached Ji-yeong. It quickly becomes apparent to Sang-woo that a lady named Oh Sung-Hye (Kang Hye-Jung) is an obstacle to his plans. Whenever he approaches the rich widow, Sung-Hye appears as well. Sung-Hye tells the rich widow that she graduated from the same high school, but the widow can't remember her. Because of this, Sang-Woo starts to follow Sung-Hye. Meanwhile, Sung-Hye is aware that Sang-Woo is following her. Sung-Hye then discovers that Sang-Woo is a con man targeting the valuable painting. Sung-Hye then propositions Sang-Woo that she will keep his secret if he brings her into his plans ... 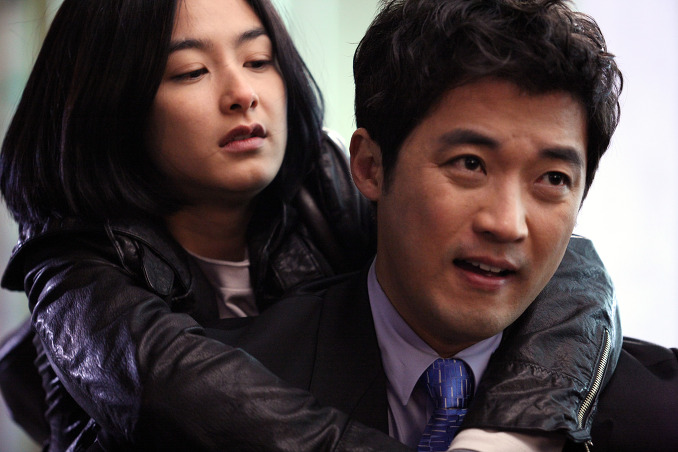