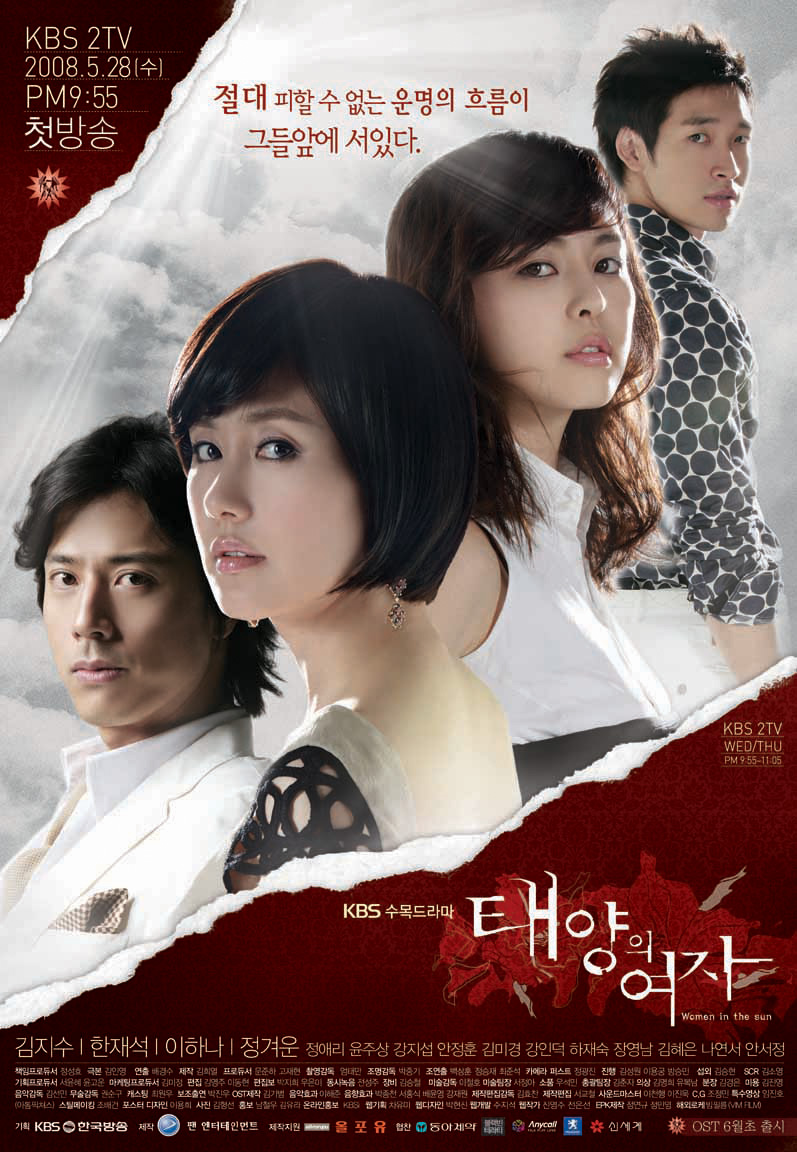 Do-Young (Kim Ji-Soo), 33-year-old top anchor woman in Korea, apparently seems to be the perfect role model. She has it all, from educational background, prosperous family, beautiful feature, natural-born talent and even adorable personality. Do-Young shines anywhere and everywhere, but deep down in her heart, she suffers from extreme loneliness and coldness.

Originally, Do-Young was abandoned in front of a orphanage when she was a very little girl. By chance, she was adopted by a rich professor family without any children and led a princess life. Several years later, when her step-parents got their unexpected biological daughter, Do-Young felt threatened that she might lose her parents’ love and affection. So, 13-year-old Do-Young abandoned her 5-year-old sister in front of the Seoul Central Train Station and took her parental love back.

20 years later, Do-Young met a charming personal shopper, Sawol (Lee Ha-Na), in VIP corner of a luxurious department store. By her merry and cheerful characteristics, Sawol chooses fashion item for Do-young and they start to feel friendly towards each other. By the malicious purpose of Do-Young’s orphanage friend, Do-Young’s terrible deed is disclosed and Sawol turns out to be the very sister that Do-Young has abandoned ...

Amna Nov 27 2018 10:39 am I love this drama .... it was so different than the other dramas back in the days the characters and their development over the episodes just perfect

Nancy Apr 04 2017 9:24 pm I would like to know the name of the song sung by the two sisters, main characters, on the beach, in the episode 20 toward the end, a song accompanied by a quitar.

leyla al fakhri Jul 22 2016 4:45 pm i love this dorama.It`s so interested story about lie`s,love about family.And i like Shin Do Yong-she is so beautiful and talented actress.This is tv-serie is the best,

OSY Aug 17 2014 6:17 am A truly terrific, tragic and haunting drama. The series started quite messy, especially the first two episodes. The scene where two black guy tries to rob Do Young in HK almost turned me off. How stereotypical is that... But I decided to look pass it and the drama managed to pick up its pace from episode 3 on wards. When all the key characters start to meet and the plot unfolded, things got really interesting. It was at episode 10 on wards that the drama became a tearjerker, when our poor Sa wol discovered her long-lost family, but Do Young refused to acknowledge her and her mom misunderstood her at first, and lost her memories later. Those few episodes pushed Sa wol to the edge and I found myself in tears with her. She cried so desperately and excruciatingly that it's so painful to watch. The writer did try make us feel sorry for Do Young, but didn't quite work for me because she always only try to redeem herself when the odds are against her, but only to go back to her 'evil-self' when she realise that she is still in the advantage. The last episode works for me though, after a trip to heaven and spent some quality with her late mother, Do Young finally answers the call to all her loved ones and woke up to Sa wol. I choose to believe that Do Young survived in the end and moved to HK with Dong Woo, because after all that they had been through, they deserved a happy ending. It's a tragic tale of two sisters, and Lee Hana and Kim Ji Su really outdone themselves in this drama. It's a breathtaking drama that worth every second of our time, but I doubt anyone will rewatch this because it's just too painful.