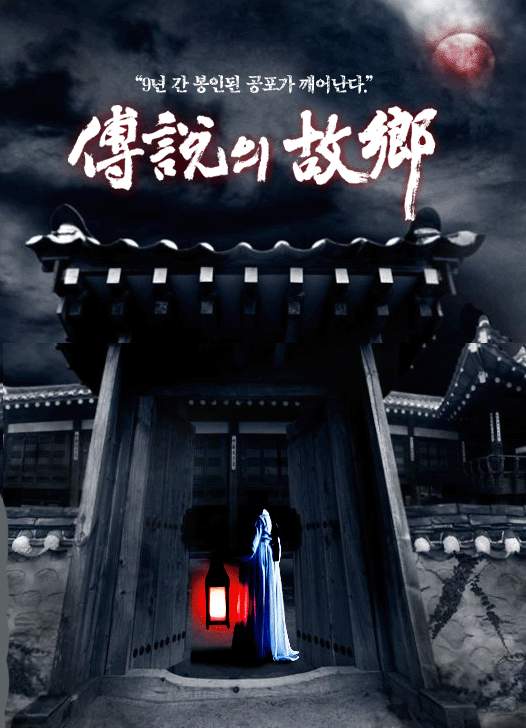 ‘Korean Ghost Stories’ is the typical Korean horror program that still resides in our memories. We all remember the time when we were waiting for the program’s dismal music to begin. This program contains the traditional myths and old folk tales of neighborhood that our grandparents used to tell us. Different from the past, our children are living in a complex world. Nowadays, youngsters enjoy multicultural contents in real time, through internet and mass media. We are living in a culture war that various nations’ cultural products attack viewers through diverse forms, such as novel, movie, drama, etc. This situation is same for summer horror programs. In this hot summer, there are three big reasons why ‘Korean Ghost Stories’ should come back. First of all, the program features Korean traditional ghost tales, which had been a mainstay of summer. Second, our children should watch our own traditional contents, instead of the horror stories from unknown origins. Finally, it’s the return of Korean summer contents with humor, satire, moral lesson, and admirable stories. Keeping the original version’s ancient backdrop, ‘Korean Ghost Stories’ presents a total of eight different episodes with modern plots and original themes. -- KBS

margaret Dec 03 2015 1:33 am I love park min young and kim so hyun that's why I will watch this series..i had already watched their previous drama and movies and it is quite good, then since they are going to be the lead actresses ..I really expect that this series is good enough to watch to...... FIGHTING AND SARANGHAJA....

Im Margaret and I'm from phillipines.... hope that you can read this and god bless.

indonesiasaram Sep 24 2009 2:43 am Recently, I watch this series. Though the overall of this series not so special, the story presented here is good enough. The moral value taught here is clear. And for me, beside knowing other country myth and folk stories, that is quite enough.