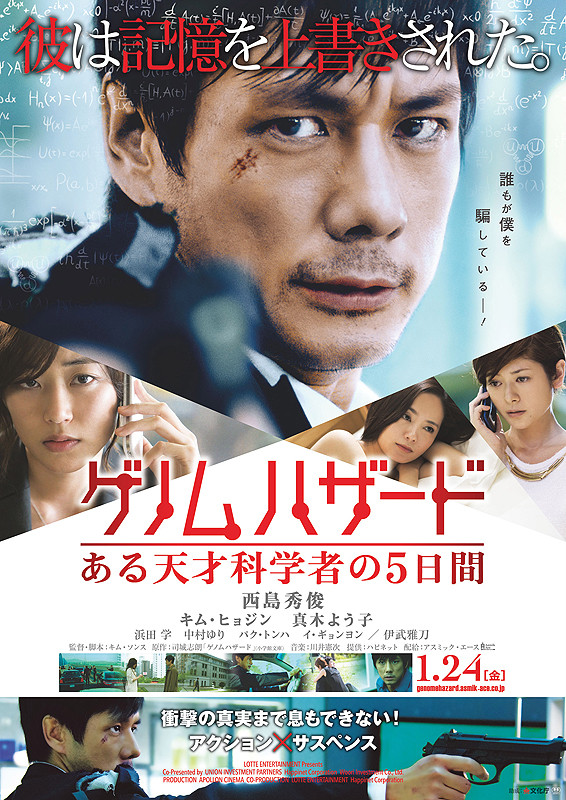 Ishigami (Hidetoshi Nishijima) walks into his apartment and finds his wife dead. There's lit candles laid out in the room. Two men then enter the apartment for Ishigami, but he is able to flee the scene.

Ishigami then meets a Korean reporter Kang Ji-Won (Kim Hyo-Jin) who takes an interest in his plight and offers to help him. Ishigami surprises himself by being able to speak Korean and even having vague memories of himself as a Korean. Ishigami quickly learns to not trust his memory, while he attempts to uncover the truth behind his identity. 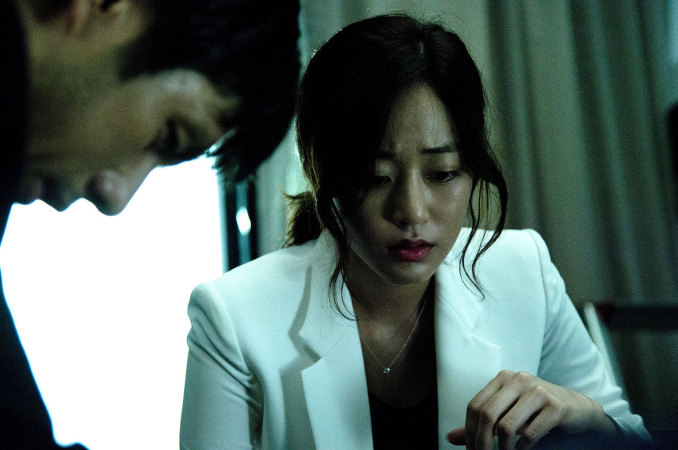 SO many feels rn Dec 10 2015 11:08 am Just finished and damn! The roller coaster of emotions! Very intriguing and great actors! Great ending too! I really enjoyed this movie. Recommended for other to watch!

Jasmine Qa Nov 14 2014 12:46 am What a GREAT movie! Genius idea, brilliant acting for actors & actresses from both countries. Merdeka!

Aj Sep 13 2014 7:51 pm Somewhat intriguing but finally tanks in the silly romance red herring and the ridiculous science, including the lab wonk confusing memory and aging/immortality.