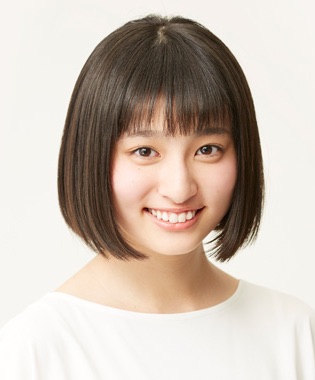 ayin Apr 25 2019 7:58 am omg now I see why she looked familiar in Hajikoi.. She's that cute girl from Akko-chan, Yamada Tarou that I've always adored! Oh my, she has grown up to be a fine lady! Thank God she didn't retire entirely! Looking forward to more of her works <3