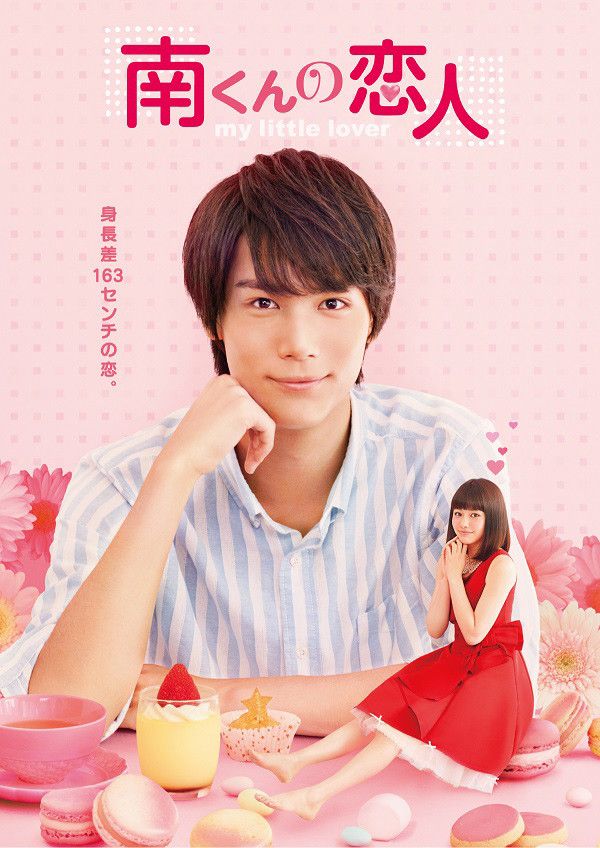 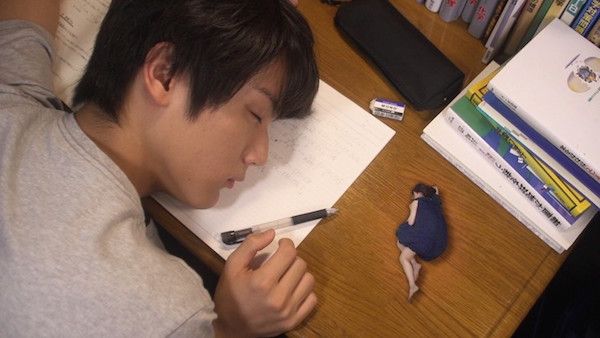 dmarkg1 Jul 25 2019 6:00 pm These episodes and overall the entire show was pretty good! There were tons of funny stuff in it and actually heartwarming. For once I can finally enjoy genuine real entertainment and not restricted to be forced watch US entertainment only. haha the doll part buying at the department store was hilarious! haha Thank you for producing these episodes!

Zubiya Qureshi a fan Feb 28 2019 2:49 pm I recently finished this drama.. I love this drama... In this drama Taishi Nakagawa has a great role he is like a real gentleman..... He is soo cute... Maika Yamamoto she is soo cute...and when she is one inch princess she looks so so so cute her smile❤️....Minami's smile so cute....when i saw korean drama MV's in hindi songs mix....I'd saw this drama MV and i loved it....and then I'd search this drama and saw it.....really i can't explain how much i love this drama..... I want to see 2nd season of this drama....This is really really cute drama....;-) I Just Loved This Drama❤️

Miraclin Jul 03 2018 10:01 am This drama is so nice and also my first japenese dram I liked the storyline and the lead actors just love them!!

Bridgette Feb 09 2018 10:20 am I absolutely love that show the story lining is great and the characters or even greater as are the actors there was nothing about this show I didn’t like it’s amazing and I’m sorry I didn’t Watch it s Watch it sooner !! Thanks for the experience hope you guys keep up the good work

JEANNE BRUNNER Sep 30 2017 7:58 am Minami's dad didn't disappear. He left his family for another woman. Minami begged him not to go.

Love itmuchos Mar 06 2017 9:24 pm Love This So Much Looking for more dramas with Maika!! Claps for the actors and actresses! Such a feel good drama. Good feels. Welldone mashup of fairy tale and family in moderntimes

luk Jul 18 2016 11:24 pm I remembered watching the one with kyoko fukada and the arashi guy as the lead.. it was quite nice... maybe i should try watching this too..

Jean Jul 17 2016 1:28 am Wow!! This drama is unexpectedly really good!! Cute with perfect happy ending.. Good actor and actress.. Love all of the cast.. Recommend this drama!!

I hope Japanese TV production would make more cute-happyending-drama in the future..

Bluelysia Jul 09 2016 1:23 pm This drama is cute and funny! I never expected I would get such a complete package of happy ending :)) some parts are cringey but it is still adorable and cute! The main leads chemistry is so good! Minami-kun get more and more handsome at the end.. same with Chiyomi who somehow get prettier at the end

AsianDramaPearls Apr 26 2016 10:45 am This was such a cute and charming story--all the way through to the end. (: I loved the way they did the graphics, and the recaps at the end of each episode were perfect. If you are looking for something short (10 episodes), light and feel-good, you will want to watch this one! Take care.

Yoo-hoo Apr 17 2016 6:03 am Love Love Love this drama!!! I was so upset when mischievous kiss ended but I'm glad the production team came back with a better drama!! I'm hoping there's a season two or I don't what to do with my life!!

mano Feb 28 2016 11:55 pm Can someone please tell me the name of the song chiyome does her dance routine on something like gimme candy chan

Camille W Nov 29 2015 11:55 pm Really liking this drama. It looked interesting so I checked it out. I am not disappointed. It's really well written and directed. Although, the heroine's reactions are kinda off and annoying, the show is very entertaining. I'd recommend this to anyone.