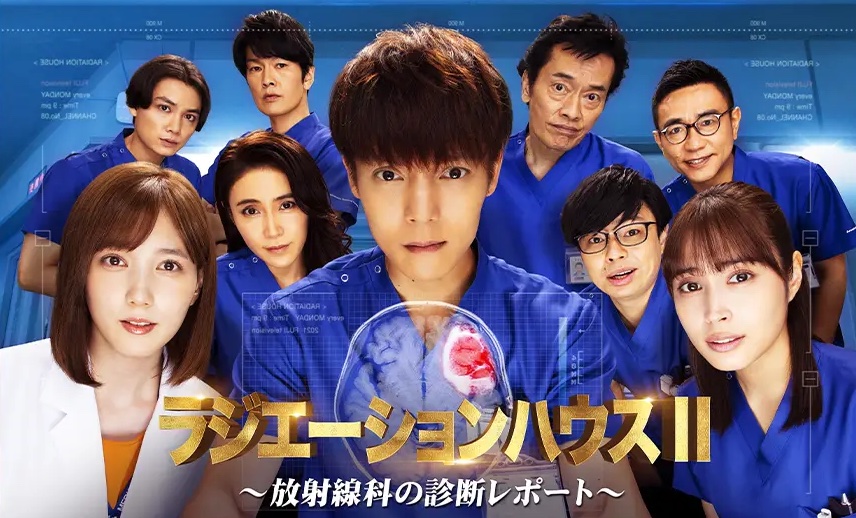 Chimmm Feb 09 2022 1:15 am I really love this drama, Im a 4th year student taking up a Bachelor of Science in Radiologic Technology. I've learned many things here and it encourage me also, it motivates me to look forward to do my part as upcoming RRT. I'm looking forward to this upcoming episode. Hope it will gained me more knowledge.

Eric Oct 15 2021 3:49 am Not really looking forward to this, but will watch it if i can. Very educational tho'. Never liked Kubota awkward acting style in this and other series. Would be nice if it was possible to have a Doctor X / Radiation House crossover.