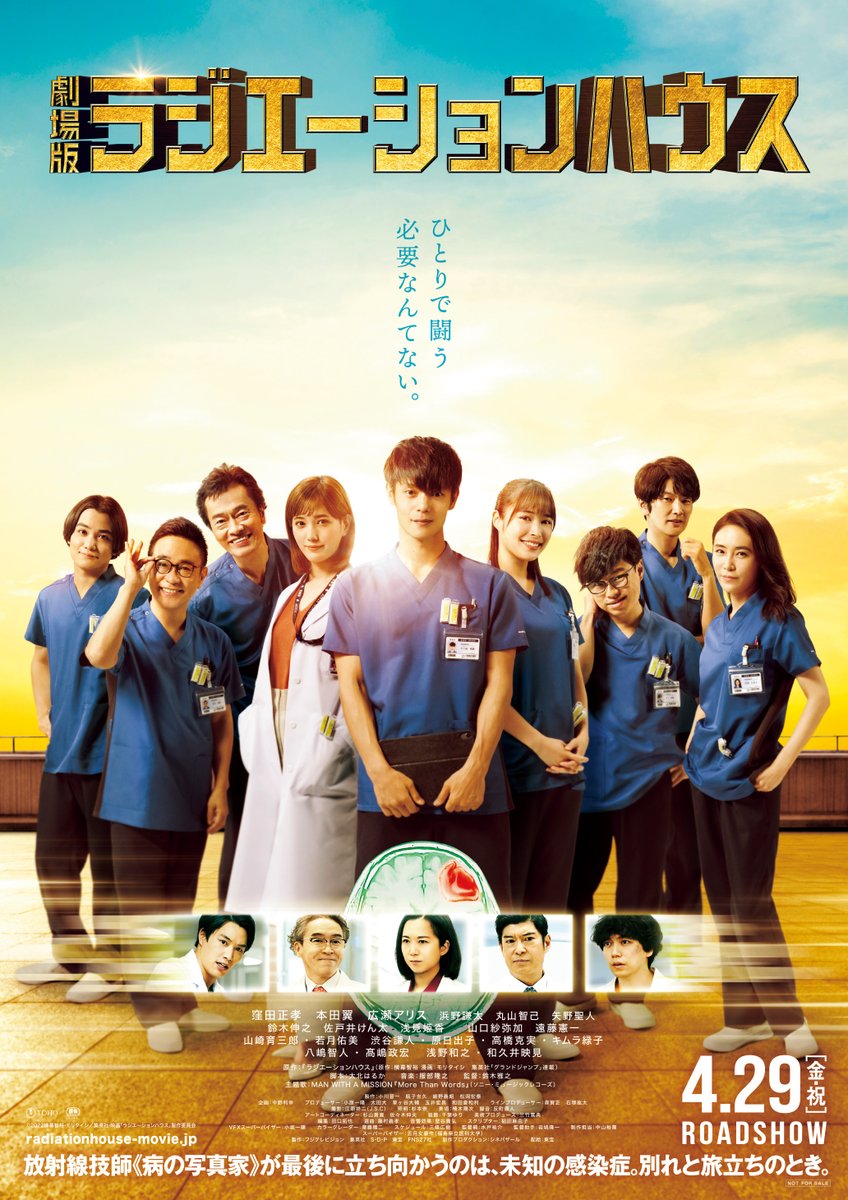 Iori Igarashi (Masataka Kubota) works as a radiographer at a general hospital. He has been depressed, because An Amakasu (Tsubasa Honda), whom he loves, has decided to travel abroad to Washington Medical University to learn more as radiologist. The members of Radiation House encourages Iori Igarashi.

Iori Igarashi knows that An Amakasu is struggling on the remote island and he makes a decision for An Amakasu and the residents of the island.