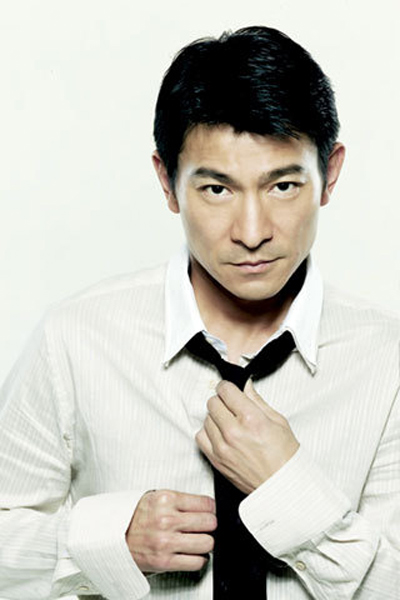 tp Dec 06 2013 9:29 pm It's an undeniable truth that you're an amazing actor. I always enjoy watching your movies. Good luck!