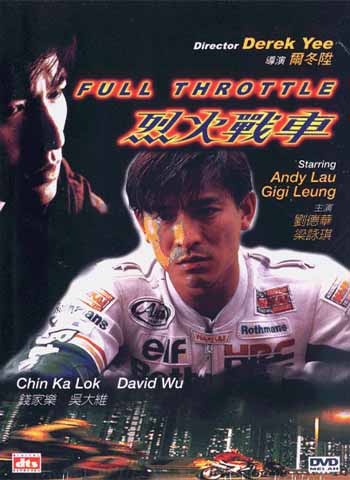 Andy Lau is a seasoned motor-cycle diriver. His unpleasant relationship with his father resulted in his rebellious character. His ultimate goal is to enroll in Grand Prix Raching. But in a private race before the Grand Prix, a severe crash almost took Andy's life. After that, he lost all his confidence. But after his best friend died in a race, he decides to race again and gain back his confidence....