Three Kingdoms: Resurrection of the Dragon 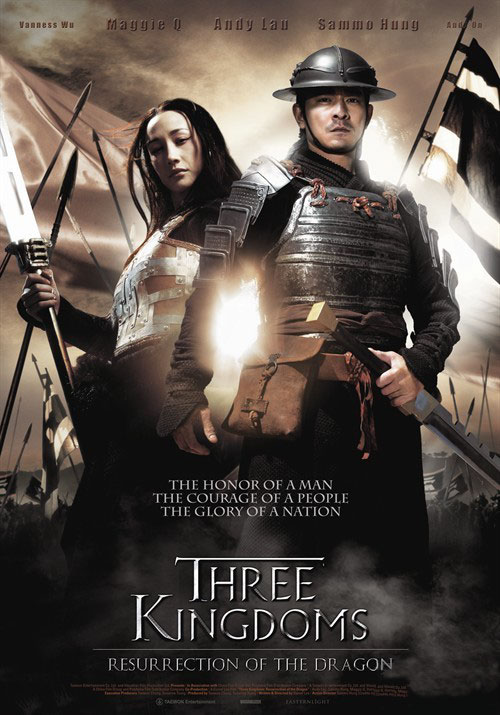 He was a leader who had courage and wisdom, and achieved independence of his country even though he was born as bumble beginnings. The achievements of his lifetime have been a legend because of his ambitious.

But the throne had been changed and the wars had been continued. After attacking the small countries, the last king made a plan to achieve peace. Jo Ja Ryong who got an old general, decided to march on for the last war…