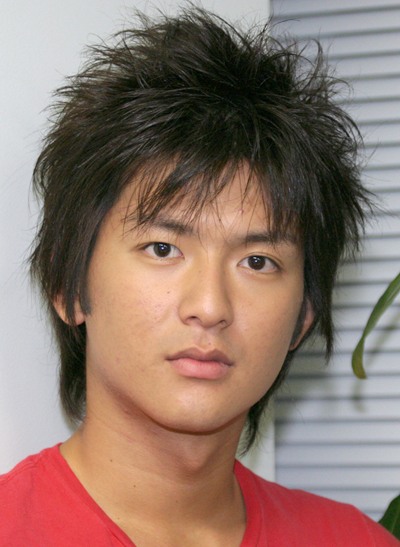 Takuya Ishida is a Japanese actor. He had an audition when he was 15 to join Junon superboy contest for new actors. He won the Photogenic award through this contest. After this contest, a lot of acting agencies showed interst in arranging contacts with Takuya, and he chose FromfirstProduction because of the companya lot to offer for him to become a professional actor. He made his film debut in Semishigure (2005), and has won KinemaJunpo magazine newcomer award in 2005. Now, he is working as a professional actor.

yeoea Jul 08 2016 7:08 am started to like him in Asuko march. really talented actor. Hopefully he will star more in romance drama.