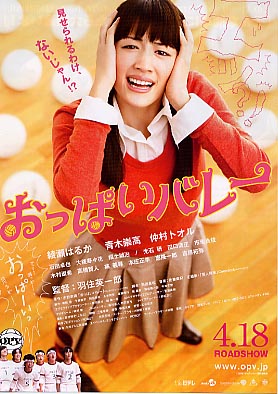 Mikako is a young junior high school teacher who has just transferred to a new school. Excited to be starting a new job, she volunteers for a coach for a boys volleyball club. But, she finds out that there is almost no activity in the club… There are only 5 members, and they are all losers who haven’t even touched a volleyball and only think about girls…

To give them an incentive to try hard, she promises them that she will show them her boobs if they win a game! Since then, the boys start practicing extremely hard. Feeling uneasy but happy at the same time to see their attitude changing, Mikako starts to like and trust them. She also learns from them and gets back her confidence which once she lost.

Right before the day of the first game, ‘the promise’ is discovered by the school side, and it becomes a big problem… 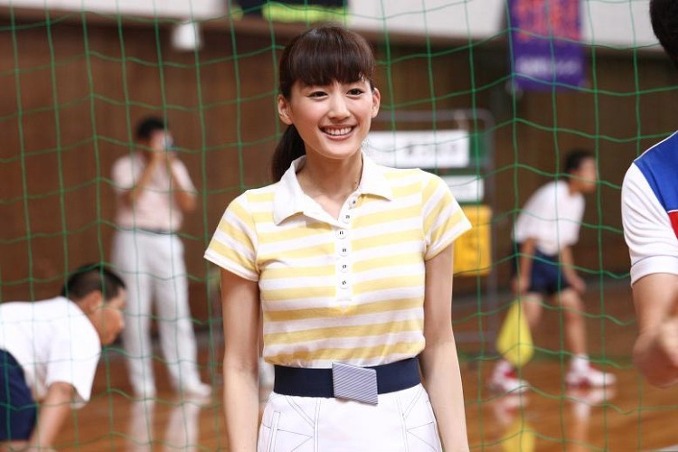