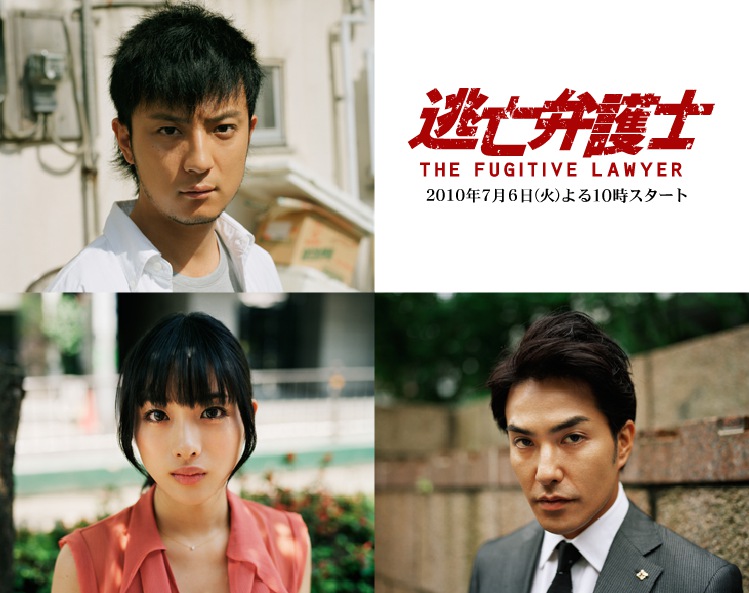 Makoto Narita (Yusuke Kamiji) is a lawyer who is framed for murder, arson, and embezzlement. Knowing he cannot fight the charges without finding the real murderer, Narita escapes from prison. He now becomes a fugitive and is placed on the most wanted list. While searching for the real criminal, Makoto Narita also helps the people he comes across using his legal background.

Ami Ninomiya (Satomi Ishihara) is the daughter of Makoto Narita's professor and works as a reporter for a weekly magazine. She has feelngs for Makoto Narita ...