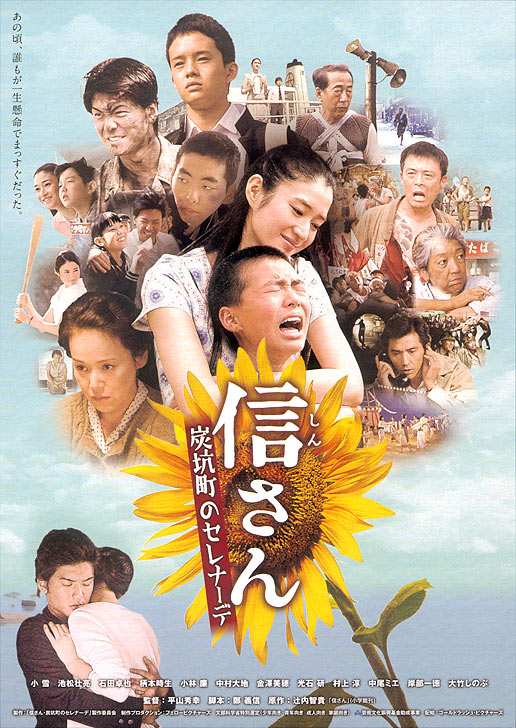 In 1963, Michiyo returns to her coal mining hometown in Fukuoka with her son, Mamoru. One day, Mamoru is being harassed by a group of trouble-making kids and rescued by a hardened tough boy called Shin-san. Shin-san is treated like a nuisance by his family and thinks nobody care about him. But, since Shin-san meets Michiyo, she is always kind to him, and Shin-san develops a fondness for her that remains as he grows up. However.