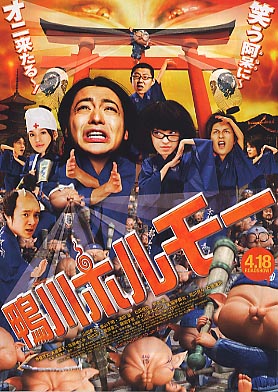 The story is about a group of university students who inevitably gets involved in playing a game of "Horumo" - a combat match where each person manipulates 100 spirits (referred to as "oni") to fight the opponent. Akira Abe, a freshman at Kyoto University student falls for his classmate Kyoko, and soon ends up at a mysterious club called “Kyoto University Azure Dragon” which turns out to be one of the Horumo teams, playing the mysterious (and somewhat absurd) game which started over 1,000 years ago in the Heian period.The heat rises as you see the 2,000 CGI created spirits wage fierce battles against the backdrop of breathtaking beautiful city of Kyoto. Let the battle begin! 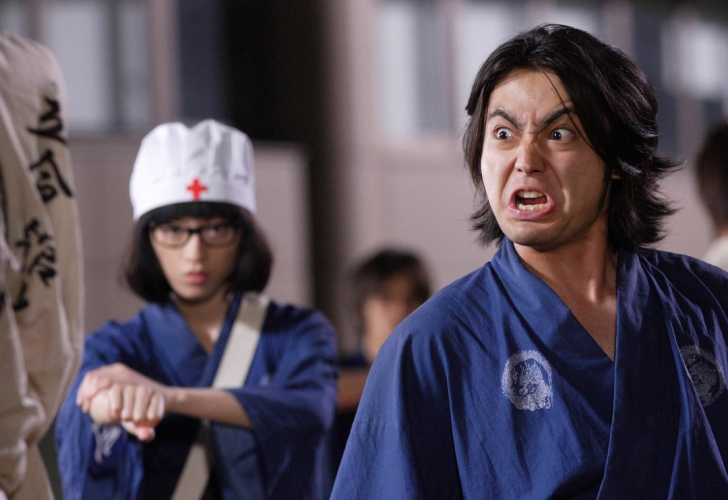