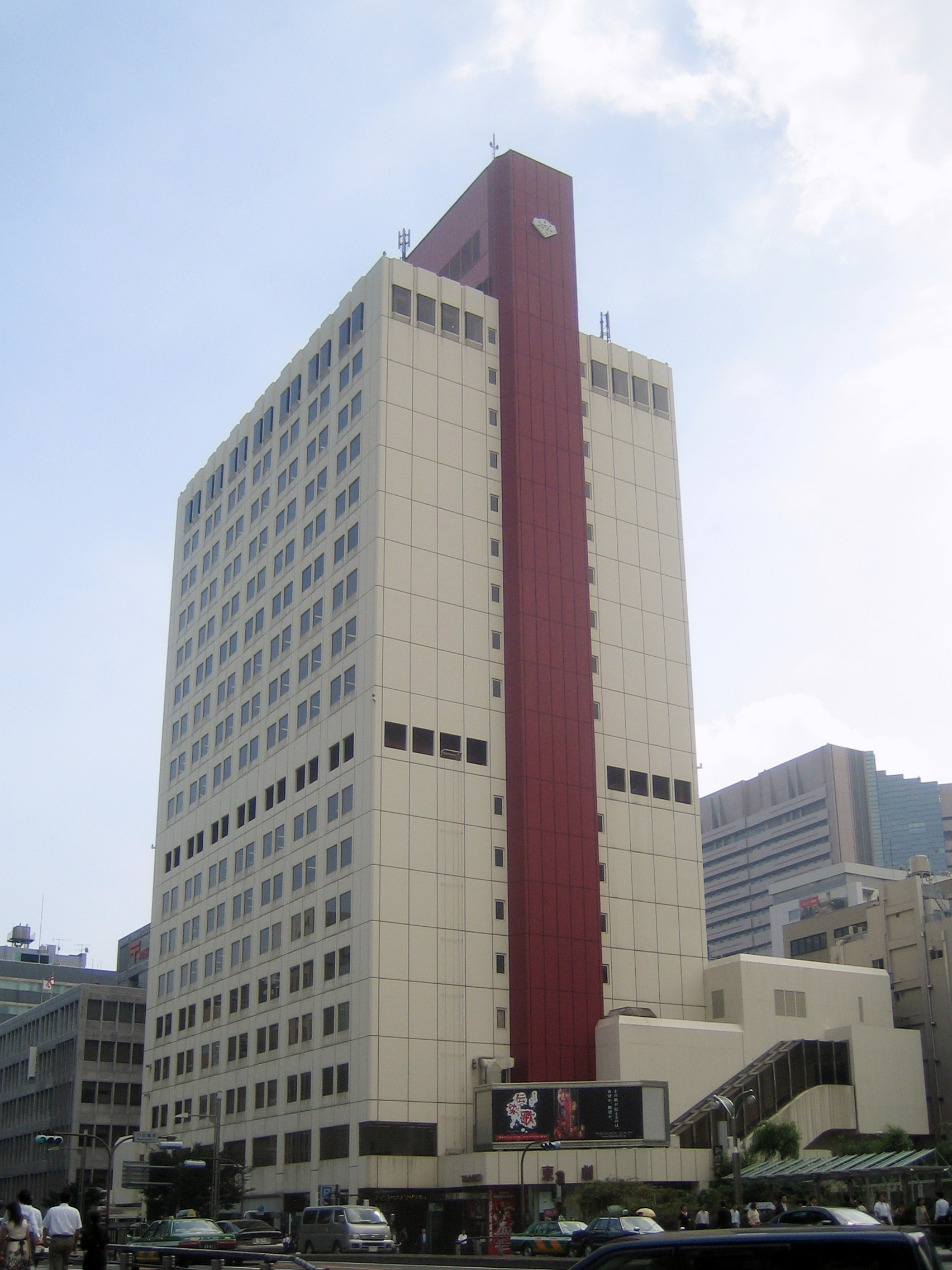 Formed in 1895 as a Kabuki production company, Shochiku began making films in 1921 and was the first film studio to abandon the use of female impersonators and sought to model itself and its films after Hollywood standards, bringing such things as the star system and the sound stage to Japan. Today, Shochiku is considered to be the oldest continuously-operating film studio in Japan.