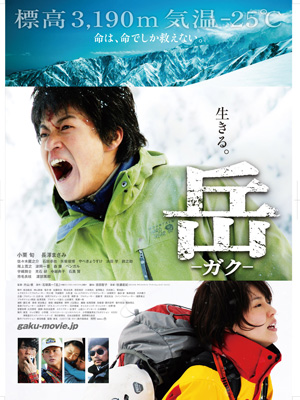 Sanpo Shimazaki (Shun Oguri) is a volunteer mountain rescuer. He climbs mountains all over the world and knows well the difficulties and the beauty of the mountains. Sanpo wants to share his knowledge of the mountains to others. When Sanpo is called into action he never blames others even though their predicament is usually caused by them.

Kumi Shiina (Masami Nagasawa) is new volunteer mountain rescuer attempting to follow in her father's footsteps. Under the guidance of rescue leader Masato Noda (Kuranosuke Sasaki) and Sanpo, Kumi undergoes a strict training regiment. Kumi also learns the perils of her new job - failed missions, the bereaved families blaming the rescuers, and the awesome power of mother nature itself. Kumi becomes tired and loses her confidence. A raging winter storm then strikes the mountain. Multiple distress calls come in. Kumi goes out for a rescue mission and what awaits for her is an unimaginable threat from mother nature .... 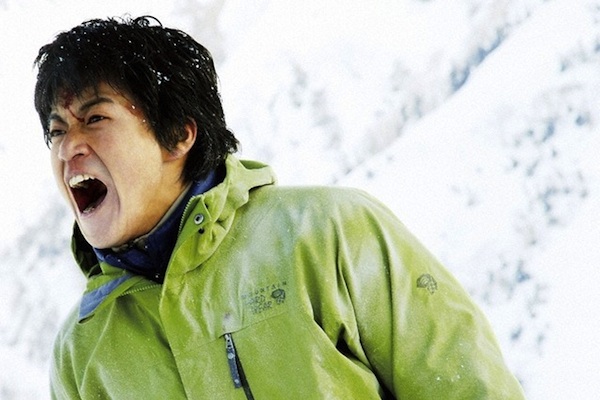