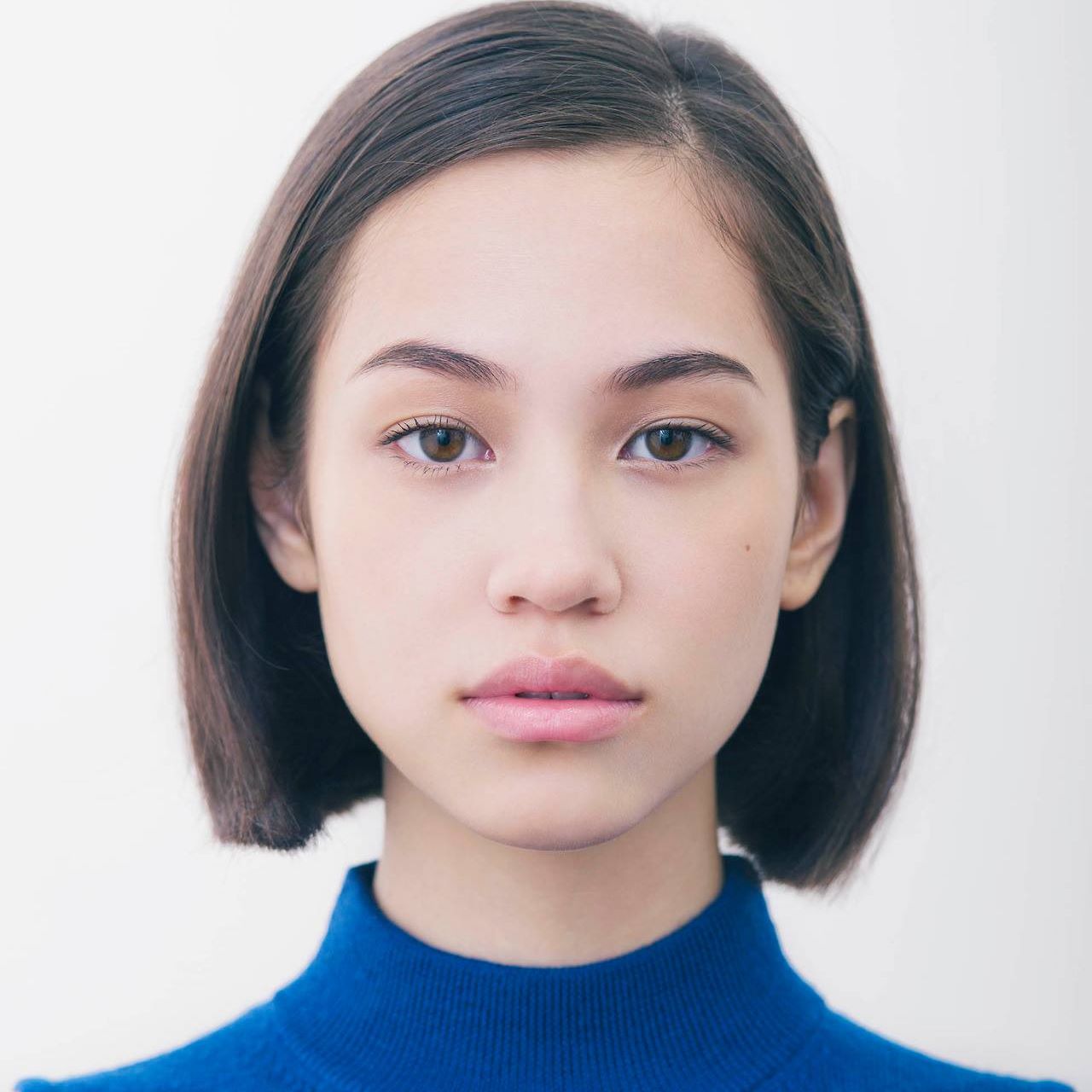 Kiko Mizuhara was born in Dallas, Texas, USA on October 15, 1990. Her birth name is Noriko Daniel. Kiko's father is American and her mother is Japanese (Korean descent). She has one younger sister. At the age of 1, Kiko and her family moved to Kobe, Japan. When Kiko was 11-years-old, her parents divorced and she lived with her mother. Her nationality is USA.

ShitChoco was... disappointing. (give me a more fitting word please) Pokkito was... good... and crazy... but good.

Not a fan of AoT so not gonna see her there. Im glad she got Mikasa though ☺

lilibeth Feb 25 2015 6:17 am Got interested with her because im a big fan of bigbang...and then found out shes really beautiful..she reminds me of Jennifer Gardner.. I think GD is so damm lucky (if youre really hir Girlfriend)..im officially a fan...

Anonim Nov 20 2014 9:26 am Got interested when I heard about her and GD. Took a liking when I saw how beautiful she is. Totally fell in love with her when I heard she will play Mikasa in Attack on Titan...can't wait to see her playing a poker-face character with that beauty!!!!!!!!! ><

Nila Aug 02 2014 6:06 pm You're so beautiful and please stay strong because of those hateful things people are saying. A true VIP will be happy and I'm happy jiyong oppa has you on his side if you guys are dating

clearisland Sep 10 2010 3:13 pm she's a gorgeous girl and obviously the people who run vivi, choose her for campaigns and cast her for midori feel the same way. she give off a very 'free' vibe and she seems fun, i hope her career continues to go up from here.

orange pasta Dec 04 2009 9:32 am I'm definitely looking forward for this girl's performance as midori. She fits the description perfectly! Just look at that smile, already tells you that she's got quirky Midori inside of her. I'm excited for the movie!