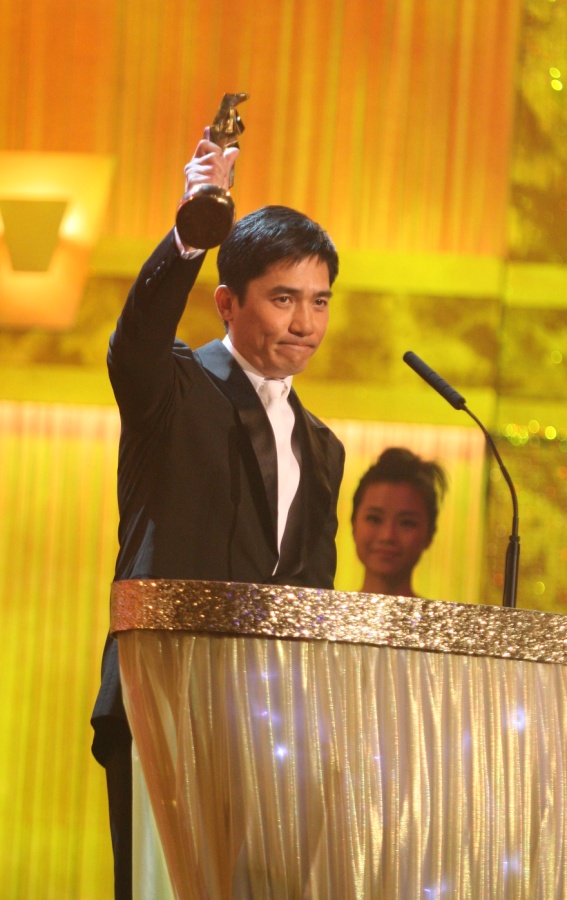 Tony Leung (Leung Chiu Wai) has made a smooth transition from Hong Kong genre movies to leading roles for several of the most notable directors in world cinema. He was awarded the Best Actor prize at the Cannes Film Festival in 2000 for In the Mood for Love and has won many other awards for his performances, including Best Actor at the 2008 Asian Film Awards for Lust, Caution (2007).

On July 21, 2008 at the Luxurious Uma Paro hotel in Bhutan, Tony Leung married long-time girlfriend Carina Lau. The couple finally tied the knot after being together for 19 years. Hong Kong director Wong Kar-Wai acted as chief curator for their wedding.

nia Mar 25 2014 4:38 am lust caution it was a great movie if there weren't scenes like po.. movies.why great actor like tony leung played in graphical scene .so ugly and unnecessary .I don't expect these rated movie in Asian movie . they forget their real art.