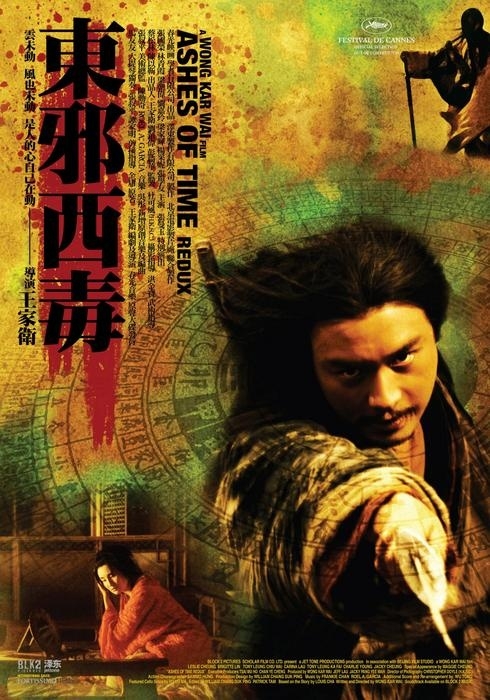 "Ashes of Time" is inspired by characters from Louis Cha’s novel The Eagle- Shooting Heroes. It centers on a man named Ouyang Feng. Since the woman he loved rejected him, he has lived in the western desert, hiring skilled swordsmen to carry out contract killings. His wounded heart has made him pitiless and cynical, but his encounters with friends, clients and future enemies make him conscious of his solitude...