In the Mood for Love 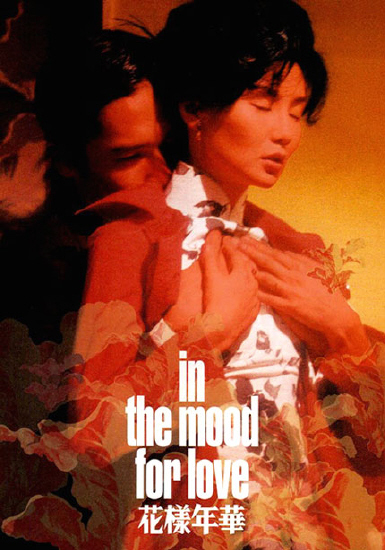 Chow has a secret. A little secret that was originally meant to be sweetly revengeful but ended up like an albatross. Haunting him.

The seduction part has been bittersweet, no doubt. Lizhen, her husband who has been conducting an adulterous affair with Chow’s wife for some time now, has succumbed to the intricacies that have been carefully laid out by Chow. Lizhen didn’t think that she was going to fall so low. She thought she was curious, as to how people could forfeit their normal, happy life and opt for the compromising situation of living in a series of lies. She thought she was going to take a look and then turn back. And then she fell.

The revenge has been complete. Or at least that was what it seemed. And then the bitter aftertaste began to set in. It is such an unfortunate twist of fate that the manoeuvring should backfire. Chow, yearning for Lizhen, has fallen his own prey. A prey of his secret heart.