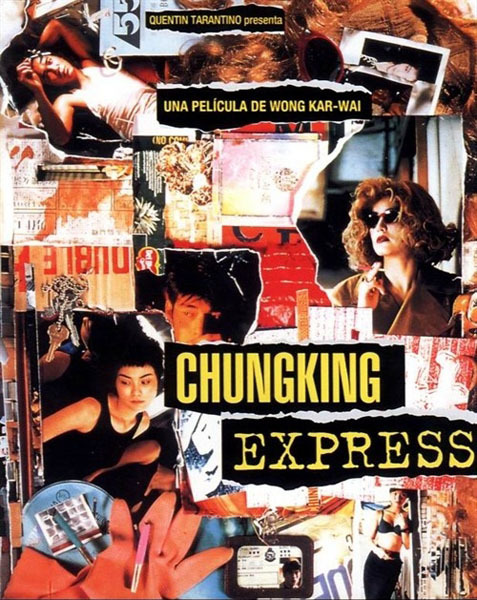 The film opens on the night of 30 April to 1 May 1994 in Chungking House, a mazelike commercial complex in Hong Kong. A Chinese woman in a blond wig is busily trying to stash some heroine among the belongings of a group of Pakistanis hired to slip the drugs out of the country. May 1 also marks an entire month since police office No. 223 got dumped by his girlfriend. He swears he's going to fall in love with the first girl who walks through the door: it turns out to be the blond drug smuggler....A fast-food restaurant where Faye, a young tomboy, listens to the hit pop song "California Dreaming". Another policeman, a regular costumer, has just lost his girlfriend, who has deposited his apartment key at the restaurant. Faye intercepts the key and secretly lets herself into the cop's apartment and proceeds to upset his domestic order.

ButterflyJoe May 05 2010 9:29 pm Great movie from WKW an awesome director, by the end of the movie you'll be singing "California Dreaming".