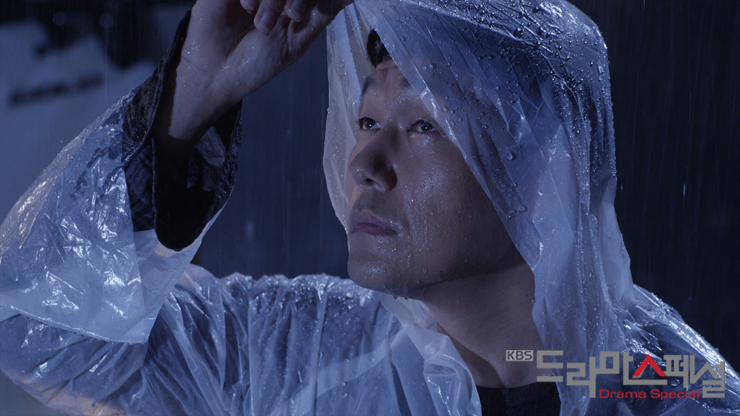 Three months ago, Detective Soo-Hyun's (Park Sung-Woong) wife Ye-Rin (Chu So-Young) was raped and murdered. Since then, his life has fallen apart and he sees the ghost of his wife in their apartment. Then, he sees another ghost in his apartment.

Soo-Hyun has been suspended from his job as a detective because of trouble he made when he caught his wife's killer. Soo-Hyun begins to feel that the other residents in his apartment complex are hiding something. One of the residents then falls to their death. Soo-Hyun learns that the previous tenant in his apartment was a woman and she was murdered.