Kyung-Do (Park Sang-Myeon) conducts a "father's day class" for a class of female high school students. The students enjoy Kyung-Do's class. Meanwhile, Sun-Woo (Lee Hye-In) looks nervous. Kyung-Do was actually hired by Sun-Woo to play her father. After her parents divorced, she has become estranged from her father. Sun-Woo paid 200,000 won to Kyung-Do for his appearance. During the class, Kyung-Do makes a mistake and his identity is revealed. They soon become hostile to each other.

Sun-Woo forms a family with runaway teenagers who have similar backgrounds. They run out of money and Sun-Woo asks Kyung-Do to get her work as a singer at a cafe where he works. Kyung-Do suggests another job for Sun-Woo. 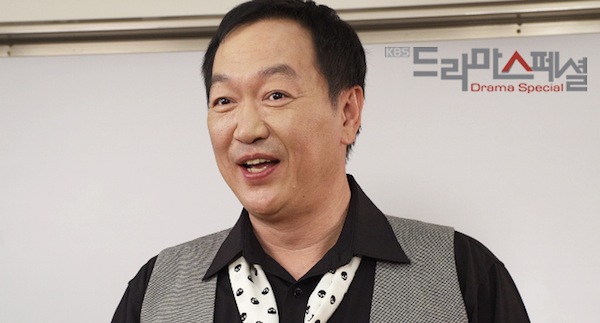