KBS Drama Special: My Dad is a Nude Model 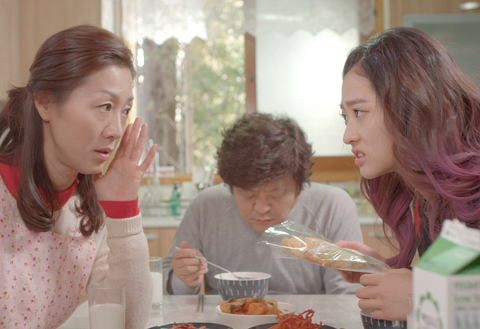 Tae-Joong (Sung Ji-Ru) was an ordinary company employee, husband and father, but suddenly his life changes. Two months ago, he was fired from his job. His family, including his wife, has no idea he was fired. He can't tell his penny pinching wife Mi-Ran (Bang Eun-Hee) or daughter Shin-Hye (Bae Noo-Ri).

Tae-Joong then hears a secret proposal from his friend Jae-Kwon (Jo Hee-Bong). The offer involves working as a nude model, which can make big money in a short period of time. Tae-Joong agonizes over whether to take off or not.

Kris Nov 09 2018 9:53 pm Title sounds weird but it’s an excellent drama special. He is a great actor. Character is a good family man.